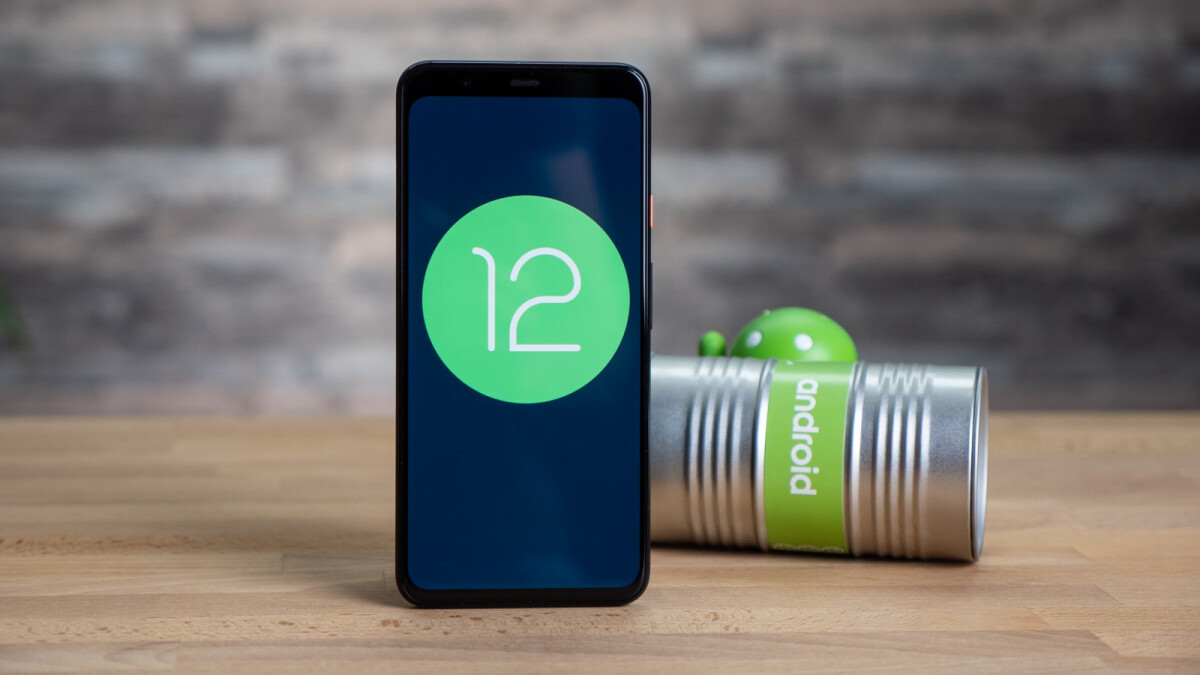 Apple may have monopolized the news with its highly anticipated confirmation of a September 14 event where the iPhone 13 family, Apple Watch Series 7, AirPods 3 (and possibly, more) are expected to see daylight at last, but although the Pixel 6 and 6 Pro will likely keep us waiting until October (after all), Google is guaranteed to capture the spotlight at some point this month as well.

That’s because the “official” release of Android 12 is “just a few weeks away”, according to a fresh Android Developers Blog post penned by none other than the search giant’s VP of Engineering, Dave Burke.
Technically, October is also “just a few weeks away”, but after Android 11 initially became available for the (Pixel-using) masses in stable form back on September 8, 2020, we have no reason to expect the latest OS version to stick around in the beta channel much longer.
Speaking of, the final Android 12 beta update is out today for all eligible devices, hot new Pixel 5a with 5G included. Labeled as a “release candidate build”, this actually marks the first opportunity given to early Pixel 5a adopters to take the refreshed software for a spin while it’s still technically a work in progress.
Of course, as many beta testers owning other supported phones may have noticed, the previous build was already pretty smooth and stable, containing all of the big new features and enhancements promised and detailed by Google in recent months.

That means everyday users are unlikely to notice any significant differences between the Beta 5 and Beta 4 updates, let alone this “release candidate” update and the “official” Android 12 promotion expected out in a matter of weeks.

What Big G is mainly focusing on in the eleventh hour is fixing minor bugs and helping app developers get everything ready for the big day. Then again, there’s always a chance said last-minute bugs will prove a lot more serious than you’d think, so unless you understand the inherent risks very well or you’ve already gone down the beta path with a previous update, it might just be wise to sit tight and wait a couple more weeks.

Epic files appeal of judge’s decision in lawsuit versus Apple

Android 12 With Massive Redesign Opens To Public Beta: Is Your Device Compatible?