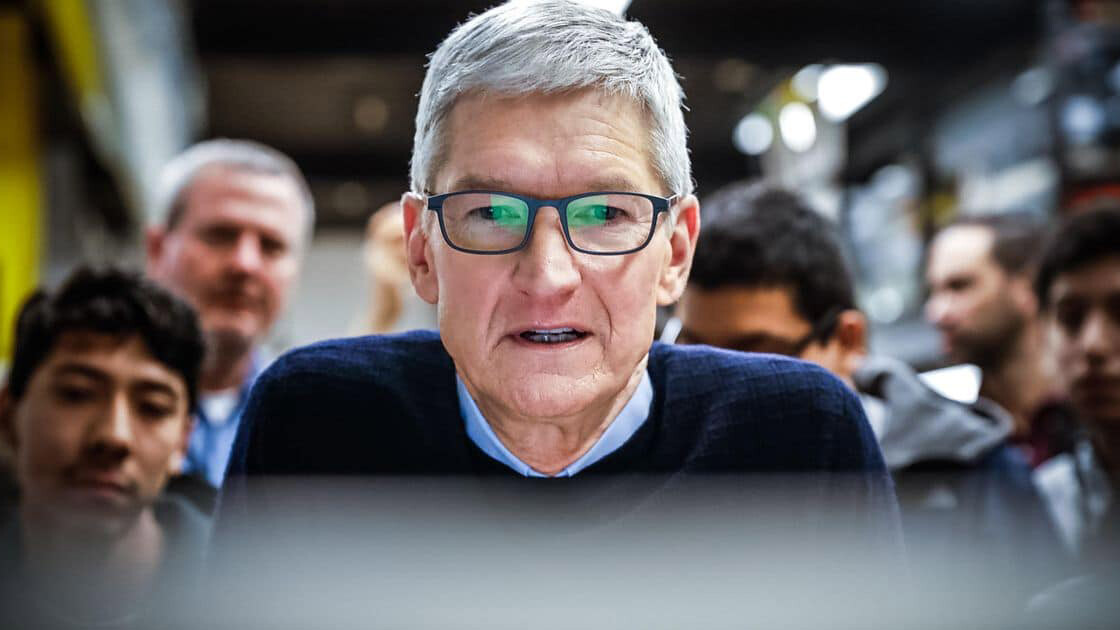 Apple is the biggest manufacturer of premium phones in the world by far, so what can it possibly learn from Google, a company that barely makes ends meet when it comes to its smartphones?Well, I think that it can and should learn a lot in one particular segment: budget phones.

See Apple has only one budget phone that it is currently selling: the iPhone SE. What the name of the phone conveniently skips though is the following: this is the iPhone SE (2020 edition). You don’t need to look at the calendar to know that the year currently is 2021, and we’re fast approaching 2022. Yes, the iPhone SE is as old as phones get in the smartphone world, and it’s not due for a refresh anytime soon.
See, Apple has one really good reason NOT to update this phone at all, and that reason is profit — it simply has way more expensive phones to sell you. Fact of the matter is Apple probably doesn’t really want you to buy an iPhone SE at all, or it would at least prefer to sell you something a bit more costly.

The budget iPhone SE was launched with zero enthusiasm, no event and only… a press release

Apple can create a lot of hype around new iPhones, just not around new BUDGET iPhones (image from iPhone 11 series launch)

From that point of view, a budget iPhone is really a gateway drug to the bigger Apple ecosystem, and not really all that important. Of course,  that is what the situation looks from the point of view of the giant corporation that is Apple, and we, the consumers, are on the opposite end of this spectrum. Most consumers would love the existence of a great budget iPhone, even if they don’t necessarily buy it. And the fact that we get only one such iPhone that is currently quite outdated is… well, disappointing for consumers!
On the other hand, we have Google. See Google is no saint, but it has had the decency of at least upgrading its budget Pixel series every year. This year, we just got the Pixel 5a. “We” is a bit of an overstatement as the phone is only available in two markets — the US and Japan — and even in the US, you cannot really buy it at carriers, you have to buy it on the Google Store, and only then you can register it with a carrier. Yeah. It’s Google after all, a company that usually botches its launches in some way or another.

But my point here is that despite the limited availability, Google is at least committed to upgrading its budget phones every year. The Pixel 5a is, in many ways, a modest upgrade. It has the exact same chip as the previous model and also the exact same uninspiring, bland design. But it has a monstrous battery and has added IP67 water protection. It brings a few other smaller improvements. It’s an updated phone! And a pretty good one at that. (Hint: it beats the iPhone SE in almost every aspect)
We cannot ask of Apple to equip the iPhone SE with the latest and greatest processor, biggest battery, best camera and all that, but having an up-to-date version of its budget phone for the year certainly would be something that millions of customers across the globe will appreciate. And speaking of the lack of choice, there is no large-screen budget iPhone either…

So yes, the iPhone SE remains the only worthy budget option for iPhone seekers in 2021, despite its age. And that really is a sad state of affairs. Budget phones can and should be better, and in that regard Apple can only take a lesson from a company that seemingly knows a lot less about making phones, but it at least updates them every year.

LG is developing a foldable display for Apple

Oppo F19 arrives in India, sales start later this week at a slightly lower price than the F19 Pro