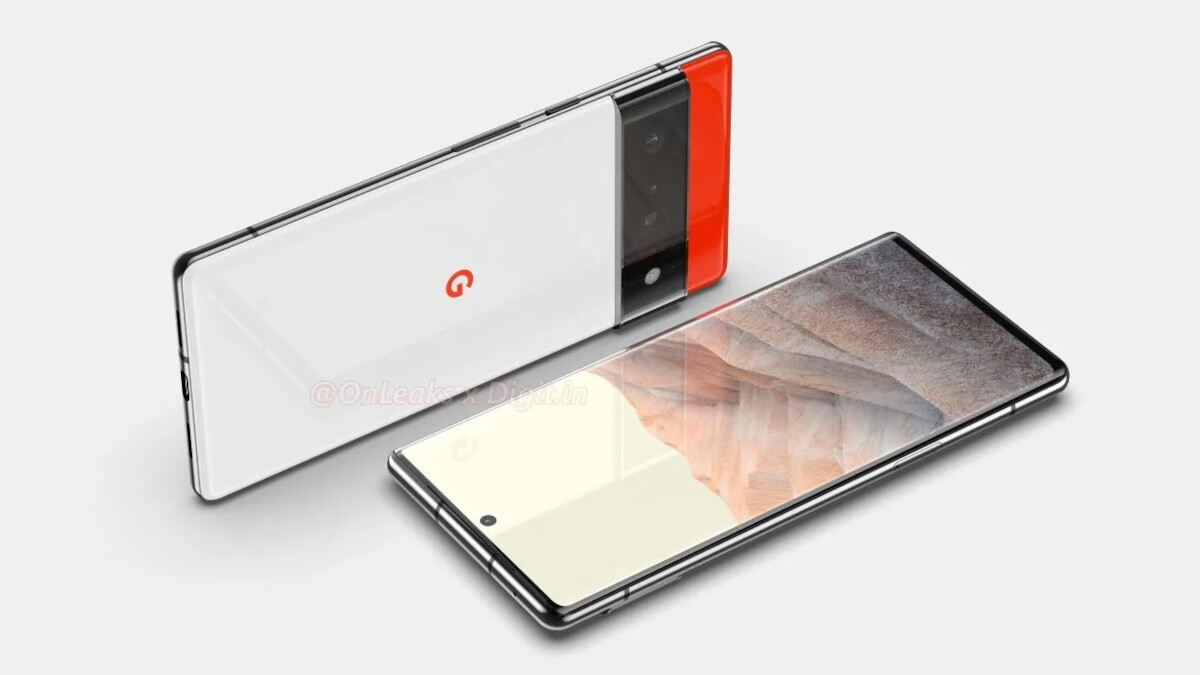 Google has said that the Pixel 6 and Pixel 6 Pro will be introduced during the fall. But that is a three month period that includes July through September and is too broad of a time period to give us useful information. But the company might have given us a more specific clue today when it posted images of the Pixel 6 on the official Made by Google Instagram account.
The picture shows the new Material You design that Google is introducing this year with Android 12. The phone is displayed in various colors with different clock and other widgets on the various Pixel screens. The dates on the clock widgets read Tuesday the 19th which would line up next in October. Phone manufacturers often put the day and date of their handset’s unveiling on the device’s screen when creating press images of their handset.

So if Google decided to leave us a clue, we could see the Pixel 6 and Pixel 6 Pro officially introduced on October 19th. That date has already popped up as a potential unveiling date although all Google will confirm is a fall release with October 28th a possible launch date for the two new Google flagship models.

Google is expecting this year’s Pixel launch to top anything that came before it especially with the Pixel 6 Pro giving consumers the option of purchasing a premium Pixel model for the first time since the Pixel 4 XL was launched in October 2019. Google has reportedly asked suppliers to prepare 50% more production capacity for the Pixel 6 line compared to 2019. The latter was the last year that Google released two flagship Pixel models in the same year.

Google drops the last Android 12 beta, a release candidate that can be installed by compatible Pixel models

The last Android 12 beta was dropped today which means that the final version of Android 12 is coming soon. For those who want to install the new Android build on their compatible Pixel phone ahead of the crowd, now would be a good time. Wednesday’s update is a “Release Candidate” and since beta 4, the Android 12 updates had reached Platform Stability. Normally we wouldn’t suggest installing a beta version of your phone’s operating system because some of the features you might rely on could be broken and the battery might not be working at full steam.
But now that the final beta has been released and the “Release Candidate” is out, there is very little risk to taking that giant step and installing the fifth beta version of Android 12 on your device. To join the beta program click on this link and view your eligible devices. Follow the directions and you’ll receive the update OTA.

The Pixel 6 will include an under-display fingerprint scanner and a 4614mAh battery. There is IP68 dust and water protection, and Android 12 is pre-installed.

We could see several iPhone users return to Android with the Pixel 6 series. Or some might decide to give the models a wide berth considering that the Pixel has a history of coming out of the box with more bugs than the Raid testing laboratory.