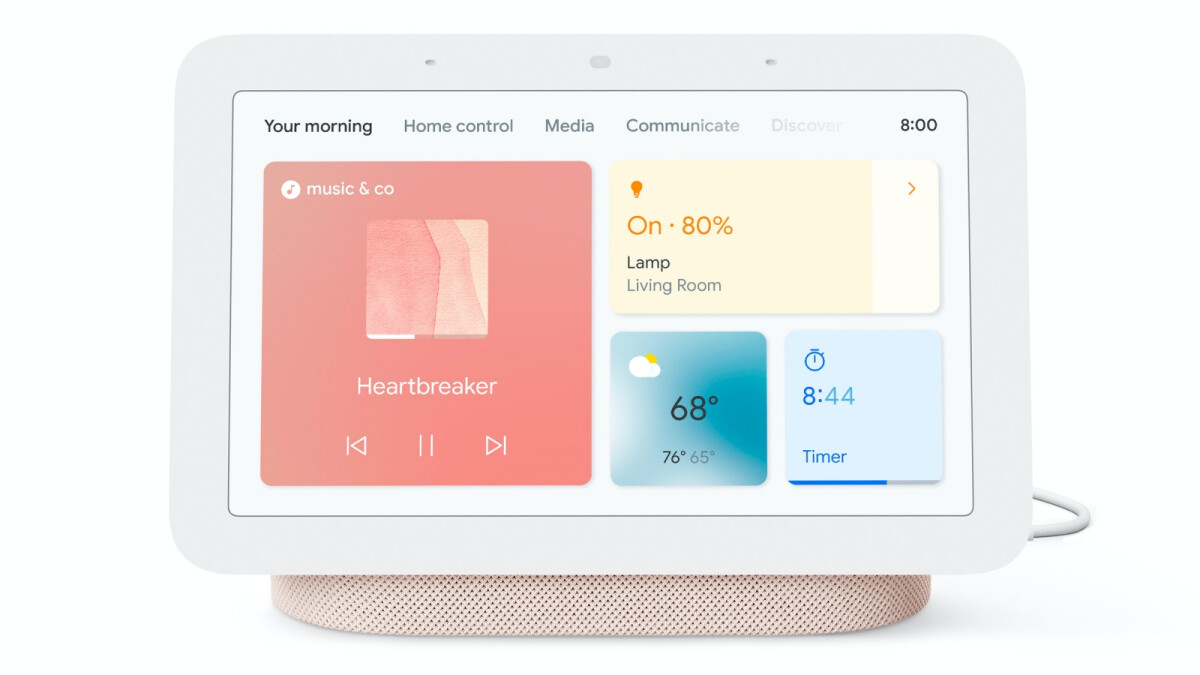 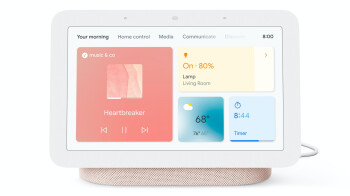 While it’s certainly easy to get distracted by Apple’s remarkable progress in the US smart speaker market after the HomePod Mini release of late last year, it’s perhaps even more important to note and praise Google‘s surge from second to first place on the nation’s vendor chart.

Undoubtedly made possible primarily by offering diminutive Google Home Mini and Nest Mini models at insanely low prices or even no charge whatsoever, the company’s victory over arch-rival Amazon has to also be owed at least in small part to the success of the Home Hub/Nest Hub smart display family.
Released at the very end of the year’s first quarter, the second-gen Nest Hub normally costs a reasonable $99.99 with a 7-inch touchscreen and Sleep Sensing technology in tow, which isn’t stopping Walmart from going even lower, presumably for a limited time only.

If you hurry, you can get this bad boy at a higher than ever discount of 30 bucks in a single Charcoal hue, which makes the upgraded Google Nest Hub $10 cheaper than Amazon’s first-gen Echo Show 8 right now. Released back in 2019, that latter product is itself marked down at the time of this writing from a $109.99 MSRP, while the “all-new” Echo Show 8 from earlier this year is on sale for $99.99 instead of its $129.99 list price on Amazon.

The aforementioned sleep tracking feature is obviously the big thing setting the new Nest Hub apart from its slightly larger (and costlier) rivals, with the voice assistant experience also guaranteed to feel different to anyone who’d ever be inclined to try out both “ecosystems.”
Of course, it’s hard to objectively deem Google Assistant as a superior or inferior AI to Amazon’s Alexa, with your choice ultimately coming down to personal preference… and budget. If you’d like to pay just 70 bucks for an incredibly versatile and feature-packed smart display, rest assured, Google Assistant will have your back around the house and across a number of practical use cases.

Windows 11 to release on October 5 as a free update