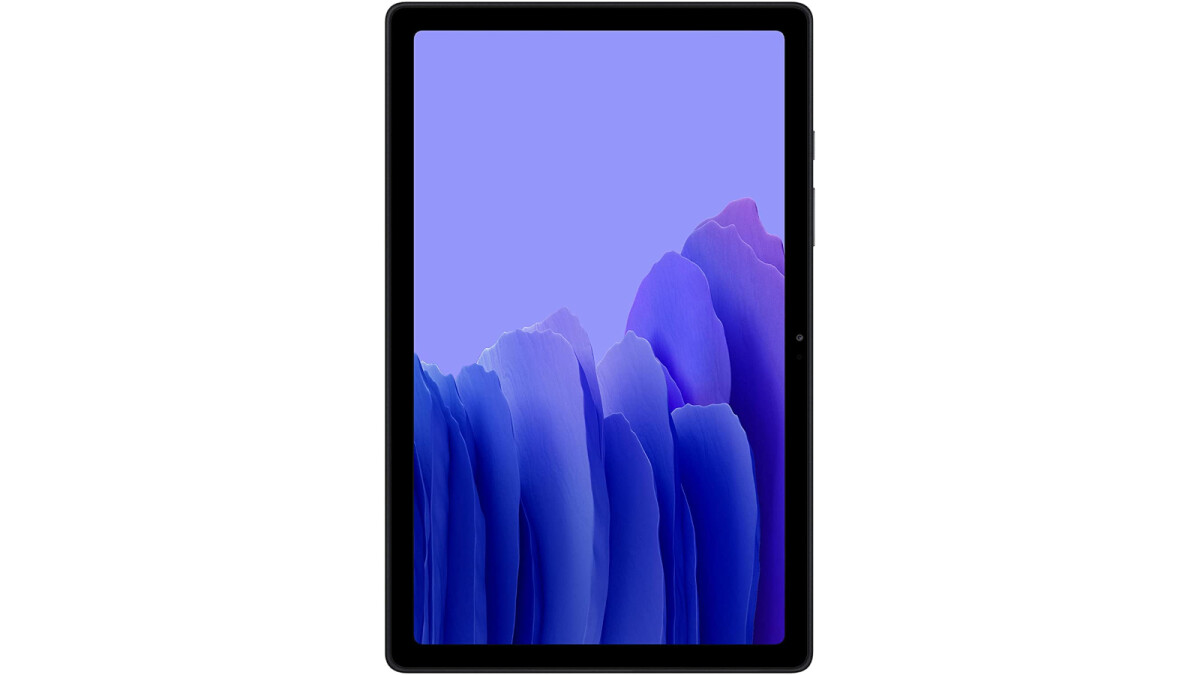 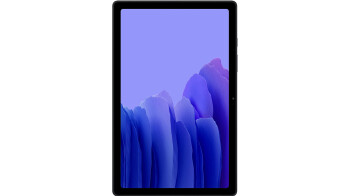 Samsung’s Galaxy Tab A7 made its debut on the market last year and its price starts at $230, so it’s a pretty solid choice if you’re looking for a cheap Android tablet. The slate comes in two versions – Wi-Fi and LTE, but each model has multiple variations based on the amount of memory.The cheapest one lacks LTE support and packs only 3GB RAM and 32GB internal memory, but it’s more than decent for the price. Amazon has been running a lot of promotions on the Galaxy Tab A7, which brought its price below $200.

The most recent promotion on Samsung’s tablet offers a $50 discount, but there’s a catch. Although Amazon is selling the tablet in all three colors, you can only pick the gray model if you want to benefit from the said discount. The other two, gold and silver, are either unavailable or not on sale.The Wi-Fi only version of Samsung Galaxy Tab A7 features a large 10.4-inch display with 1200 x 2000 pixels resolution. It comes equipped with a Qualcomm Snapdragon 662 processor, 3GB RAM, and 32GB expandable storage. Also, the tablet has an 8-megapixel main camera, a 5-megapixel selfie snapper and a large 7,040 mAh battery.

Although the Galaxy Tab A7 10.4 ships with Android 10, the tablet can be upgraded to Android 11, and it’s possible that Samsung might also deliver the Android 12 update sometime next year.

Android 12’s Digital Car Keys are just around the corner