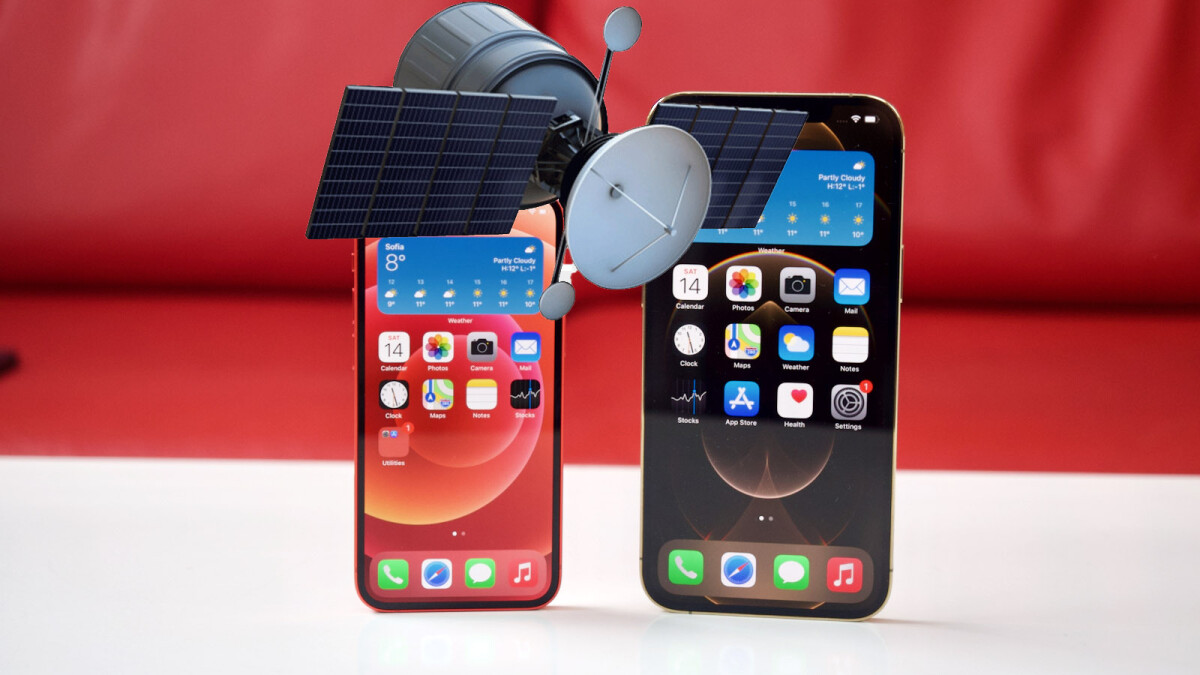 Yes, the iPhone 13 will most likely have satellite connectivity. No, it won’t be a satellite phone, and the feature usage will be very limited. Contradicting rumors, what gives?

Well, there is nothing really mysterious about the potential for satellite data beaming to your iPhone 13, and probably most major flagships in the coming years will support the feature. Why? Simply because said limited satellite connectivity is part of the 5G standard now. Wait, what?
Yes, the network connectivity standardization body, 3GPP, has managed to include the feature in its latest release feature freeze. 3GPP “has added a Non-Terrestrial Networks (NTN) element to Release 17 after studying NTN scenarios from Release 15 onwards. This will enable users of Release 17 5G phones to directly link up to compatible 5G satellites without the need for a ground-based cellular network connection,” reports EETimes.

The iPhone 13 would use satellite 5G for… text messages

That’s all there is to it, but analysts warn that the direct-to-satellite usage will initially be very limited and won’t go live a year after standardizing this new 5G feature which sort of confirms the rumors that the iPhone 13 satellite connectivity could only be unlocked in 2022, and in certain markets.
According to Northern Sky Research analyst Lluc Palerm the NTN element will be served by current sub-6GHz and mmWave 5G bands that phones already support, so it’s only a matter of customizing the modem to take advantage.

“In the early stages, this will be for low data rate applications,”  he warns, though. “Use cases that still work well in low data rate environments are IoT, emergency [and] text messaging,” he adds. There you have it, the mystery of the iPhone 13 satellite emergency communication feature is now much less mysterious.

The Razer Blade 15, HP’s Envy 13 Laptop and more are on sale today