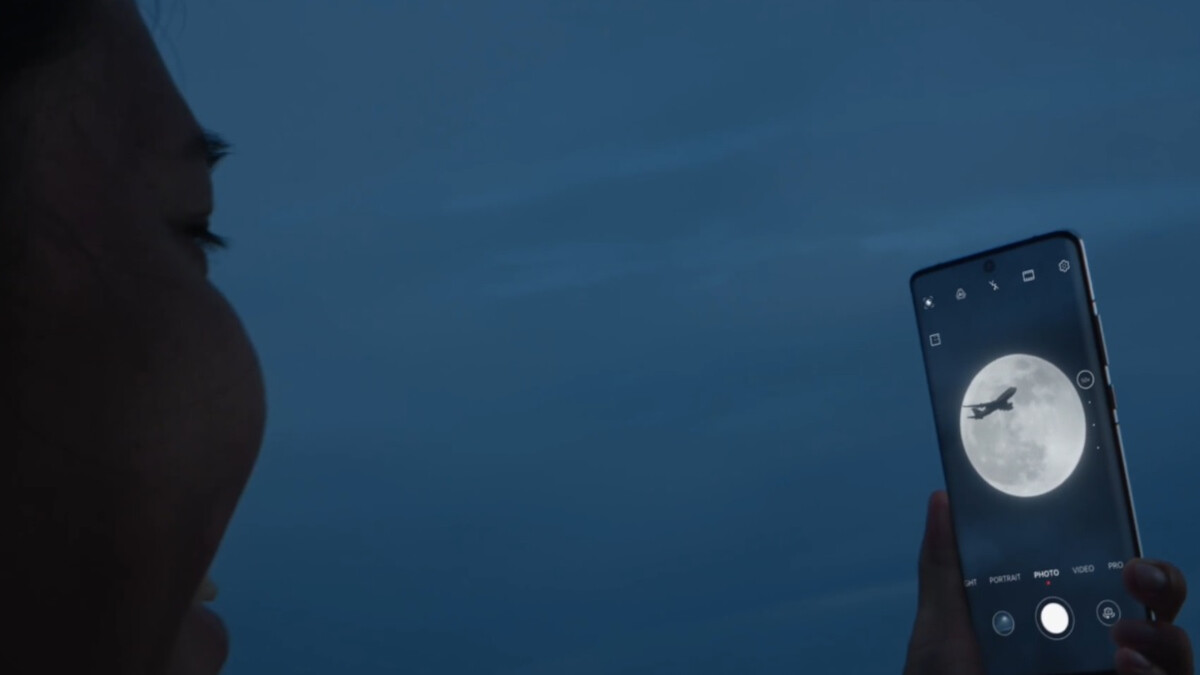 Because of the restrictions placed on Huawei by the U.S., which prevents the company from accessing its U.S. supply chain and obtaining enough 5G Kirin 9000 chips (which its HiSilicon semiconductor unit designed), Huawei’s release schedule has been drastically changed. The camera-focused P series flagship would normally be released earlier in the year.  Instead, the Huawei P50 Pro was released earlier this month powered by the 5nm Kirin 9000 (for 5G units) and the 5nm Snapdragon 888 (for 4G variants) with Huawei’s home-grown HarmonyOS 2.0 pre-installed.

According to Huawei Central, the regular P50 model is expected to be released next month with an updated version of the operating system (HarmonyOS 2.1). This new version of the OS will be optimized to work with the Snapdragon 888 chipset although all of the new features have not been disclosed. We do expect to see seamless connections between Huawei devices using the same Huawei ID.

For example, let’s say that you started playing a game on your P50 and wanted to continue playing on your MatePad tablet. With HarmonyOS 2.1, you can continue playing the game on the tablet exactly where you left off on the handset without even having to download the game files on the slate.

Kudos to Huawei for continuing to be innovative even when its dream of becoming the world’s largest smartphone manufacturer has been shattered into a billion pieces. This year, Huawei could wind up as the seventh-largest supplier of smartphones with its former Honor sub-unit right behind. A new feature called Shuttle will allow a consumer packing multiple devices powered by HarmonyOS to install a software update on just one of the devices and have the update appear on all of them.

The Huawei P50 sports a 6.5-inch OLED display with a 90Hz refresh rate and a 1224 x 2700 resolution. The 4G Snapdragon 888 chipset drives the phone, and the device will be equipped with 8GB of memory and 128GB/256GB of storage. A50MP primary camera is on the back along with a 12MP telephoto lens with 5x optical zoom and a 13MP ultra-wide camera. A 13MP front-facing selfie snapper is included as is a 4100mAh battery.

Huawei says that it has no plans to give up its smartphone business although it will be extremely difficult for the firm to recapture what it lost. Xiaomi has been opportunistic and thanks in part to the restrictions placed on Huawei and Xiaomi’s value pricing, the latter is now the number one smartphone vendor in the world.
In the past, Huawei would release its Mate series near the end of each year. This series usually features Huawei’s most technologically advanced phones for the year and back in June, there was speculation that the Mate 50 would be canceled. However, the latest rumor pertaining to the Mate 50 series suggests that the line will be unveiled and then released sometime in 2022.

This is how Huawei can obtain chips from U.S. designer Qualcomm

Zhao denied the rumor noting that “Since November 17th, we are two independent companies. The two companies have carried out business expansion, research and development and other related work along their own business development strategies. We maintain good relationship with each other.”

If you’re wondering how Huawei is able to obtain the Snapdragon 888 component, designed by American chip supplier Qualcomm, it is because the 4G version of the chip, which the company is using, is not considered to be cutting-edge like the 5G variant is.