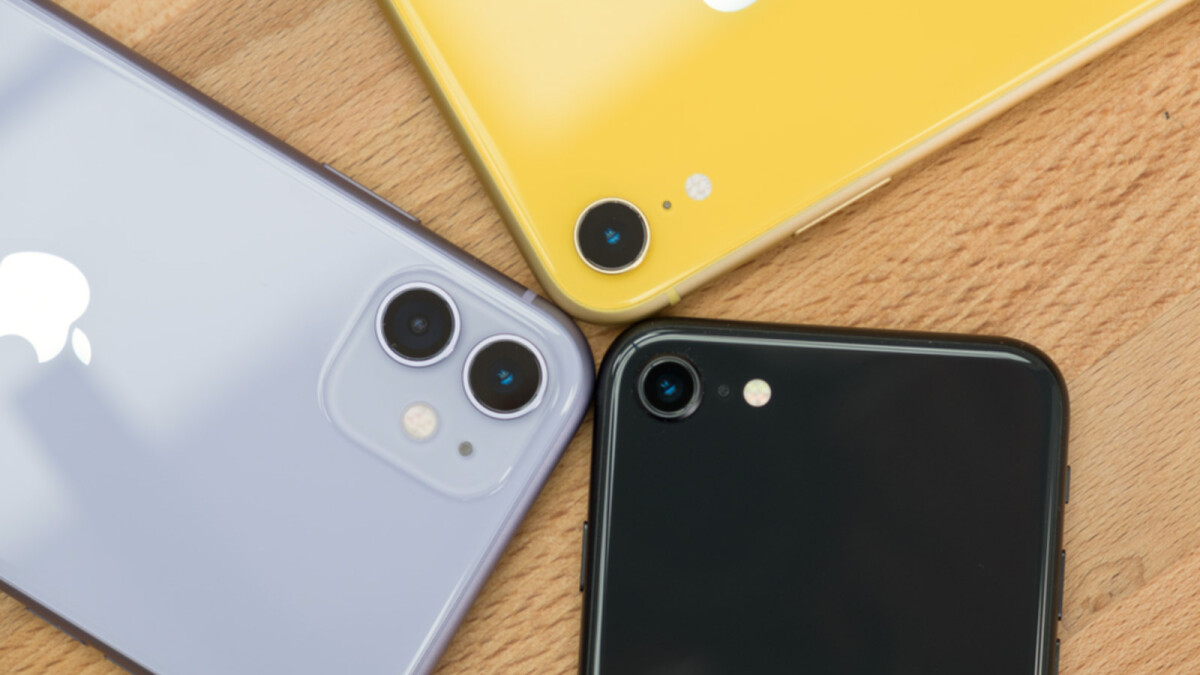 The iPhone has never been a huge success in India, but over time it continues to gather pace and the latest expectation from industry analysts is that sales will reach new highs in the current financial year.

‘Made in India’ iPhones now account for 75% of Indian sales

Business Standard reports (via Patently Apple) that Indian iPhone sales are on track to hit $3 billion in the ongoing 2020/21 financial year, representing growth of more than 50% year-on-year compared to the less than $2 billion that Apple generated in the 2019/20 period.Sales in India have boomed over the past twelve months thanks to the launch of an online Apple Store for the Indian market in September 2020, giving local consumers much easier access to the latest Apple products.Apple is expected to take its retail experience to the next level next year when it opens the first physical Apple Stores in India, a move that has been in the works for several years now.

In addition to improving access to its products, Apple has also benefited from the ‘Made in India’ incentives program. It first started producing iPhones locally in 2017 and output has risen drastically since then.Back in 2017, only 5% of all iPhones sold in India were manufactured locally, but nowadays that number has risen to over 75% of all units. The only models that aren’t manufactured in India are the latest ones — iPhone 12 and iPhone 12 Pro.

By moving the production of iPhones to India, Apple qualifies for incentives worth between 4% and 6% of the cost of each device. That has allowed it to lower prices on certain models, in turn attracting more customers and boosting market share.

Local iPhone production has also allowed Apple to launch new devices sooner than before, a trend that’s expected to continue with the upcoming iPhone 13 and iPhone 13 Pro lineups.

The end goal for Apple is likely to start manufacturing newer models like the iPhone 12 and iPhone 13 in India too. That’d boost the share of locally sourced devices to close to 100% and hopefully lower their prices too.

Google Pixel 3 devices are bricking out of nowhere