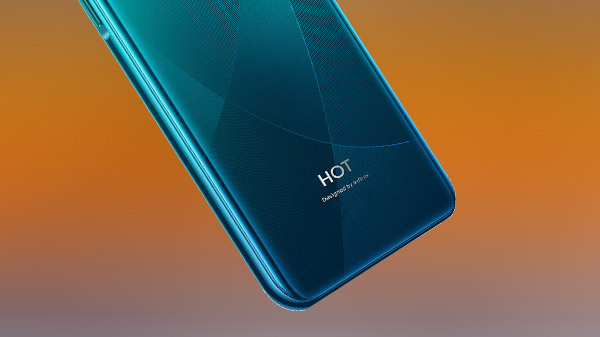 Infinix is one of those Chinese brands which has been proactive with budget smartphone launches in the country. The brand is now gearing up to launch the successor of the Infinix Hot 10S which has been announced this year itself in the Indian market. Infinix has confirmed the Hot 11s launch timeline for the Indian market and also some details that hint at a Redmi 10 Prime rival.

The Innfinix Hot 11s is all set to debut in September in India. The company has not confirmed the official date, but the timeline is expected to be in mid-week. As per the company, the Hot 11s will be launched with the Helio G88 processor.

Just for reference, Xiaomi has also announced the launch of the Redmi 10 Prime in India with the same processor. While the remaining specifications of the Infinix Hot 10S are not revealed just yet, the processor alone is an indication for it to be the Redmi 10 Prime rival.

The company might borrow some features from the previous-gen model, i.e, the Hot 10S. But, we might see more upgrades than similar features. We might get to see an FHD+ display with a higher refresh rate and multiple camera modules at the rear (triple or quad lens). The possibilities of a fast-charging supported battery and a 5,000 mAh or above unit are also likely.

The Infinix Hot 11S price for the Indian market has also been tipped ahead of the anticipated mid-September launch. The device is said to be launched in two configurations. The Infinix Hot 11S with 4GB RAM and 64GB storage is said to be announced at Rs. 9,999. On the other hand, the 6GB RAM and 64GB model will be launched at Rs. 10,999. Both the variants will be catering to the budget audience as expected.

Since this handset is likely to be the Redmi 10 Prime rival, we can expect Xiaomi to launch its budget offering in the same price range. It would be interesting to see which of the upcoming budget smartphones will have a better set of features and a cheaper price label.