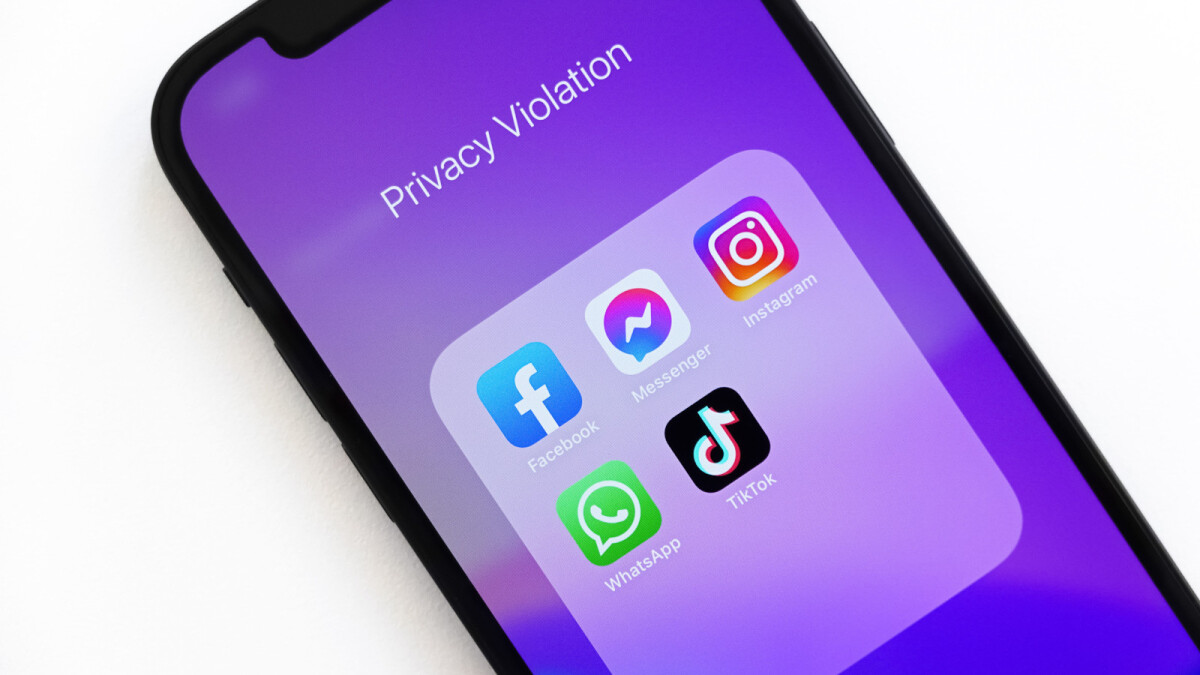 Ireland has just handed out Europe’s second-highest fine ever for a breach of the European Union’s GDPR regulations. And the recipient on the other end is none other than Facebook’s own popular messaging platform, WhatsApp.

Earlier this year, WhatsApp sparked a whirlwind of controversy when it introduced a new set of terms in its privacy policy. These changes included users having to grant permission to the app to share their data with its parent company, Facebook. (It’s been recently reported that these terms may be optional, however, enforced only when users message a WhatsApp Business account.)
WhatsApp’s doings have also caught the attention of Irish watchdogs recently, as they investigated the terms of the privacy policy against the EU’s General Data Protection Regulation, and found them insufficiently clear as to how the users’ data shared with Facebook would be used.
This vagueness is what got WhatsApp a hefty $267M dollar fine slapped on, which is higher than any other privacy-related fine that Ireland has ever issued in history. It’s also the second highest in all of Europe, coming in second only to the $887 million fine which European privacy regulators imposed on Amazon earlier this year (via TechCrunch).
WhatsApp isn’t going to swallow and pay up on this massive fine without a fight, and has declared it will be appealing—arguing that it didn’t breach GDPR to the extent cited, and that the punishment is too harsh to fit the crime.
We disagree with the decision today regarding the transparency we provided to people in 2018 and the penalties are entirely disproportionate.

“WhatsApp is committed to providing a secure and private service,” declared a WhatsApp spokesperson.” We have worked to ensure the information we provide is transparent and comprehensive and will continue to do so.”

It isn’t very clear cut how things will proceed, either, as during Ireland’s discussion of the fine (detailed in a 266-page document) with other members of the EU, it wasn’t without opposition. Eight countries expressed their disapproval over Ireland’s measures, not the least among which is Germany.