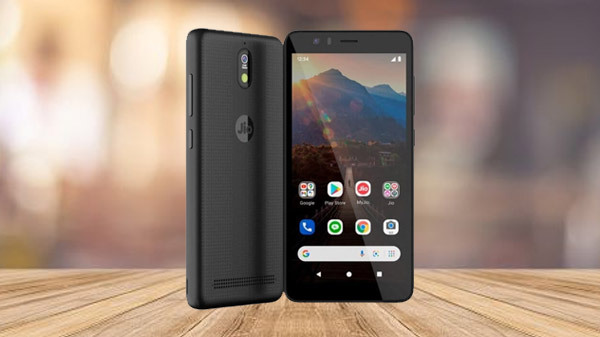 Global chip outage has affected a lot of companies, withholding them from releasing the latest models. The latest one to be affected is Reliance Jio. The launch of Jio Phone Next has been delayed due to the global chip shortage. The affordable smartphone release has now been pushed, most likely to have a Diwali launch.

Jio Phone Next was announced as one of the most affordable smartphones, in a partnership between Reliance and Google. Both Google and Reliance are now testing the Jio Phone Next to enhance the overall experience, which would further help to have a wider release during the Diwali festive season.

“This additional time will also help mitigate the current industry-wide, global semiconductor shortages,” Jio said in a statement. To note, the Jio Phone Next was supposed to hit the market today, September 10. This would also sync with the Ganesh festival celebrations. However, the company has to delay the launch.

Looking at the company’s statement, the delay has more than one reason. While the global chip outage is a major concern, Reliance has also delayed the launch due to testing. Reliance says it has already begun testing the Jio Phone Next with a few people. Based on this, Google and Reliance would further tweak the affordable smartphone to offer a better experience.

Dear All:
A statement on our widely anticipated JioPhone Next is here for your valuable support
—#JioPhoneNext pic.twitter.com/KfI8lDKjb0

Jio Phone Next Price In India: What To Expect?

The affordable Jio Phone Next is said to offer premium smartphone capabilities that are commonly associated with powerful, flagship phones. “JioPhone Next is built with features like the Google Assistant, automatic read-aloud and language translation for any on-screen text, a smart camera with India-centric filters, and much more,” the company said while announcing the phone.

As far as the price is considered, the Jio Phone Next is said to begin from just Rs. 5,000. Moreover, Reliance is partnering with several banks to bring down the price with EMI and other discounts. This would effectively fetch the Jio Phone Next for just Rs. 500. However, these are mere rumors for now and we need to wait for official confirmation.