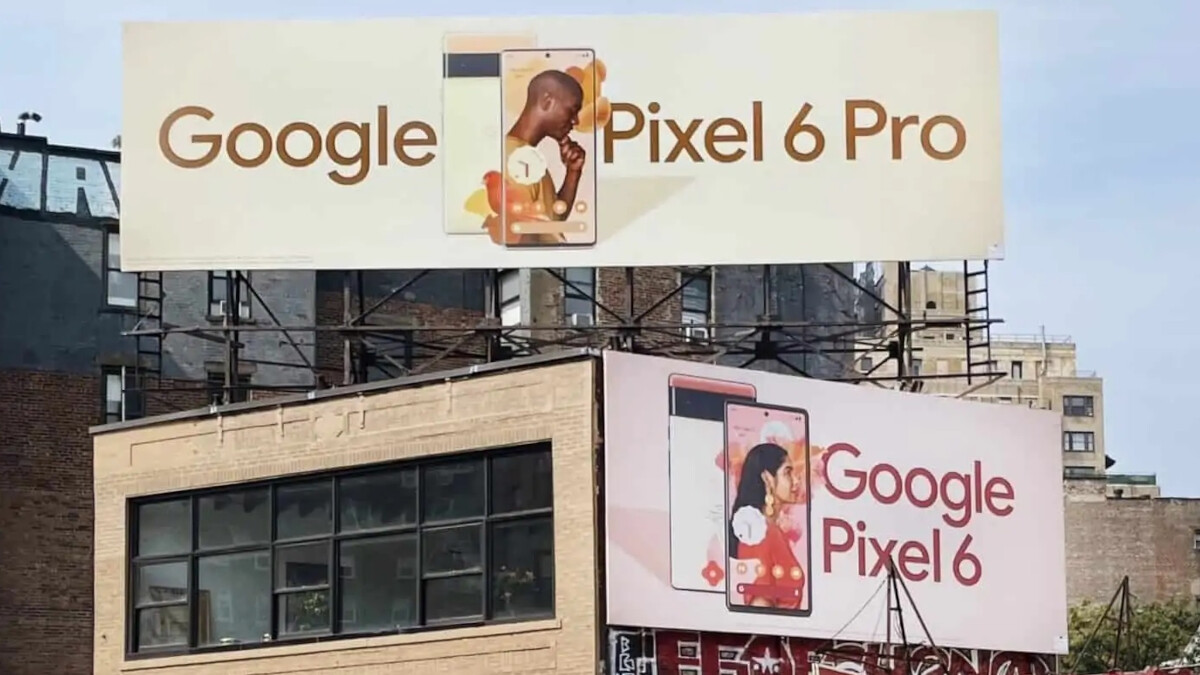 With the Pixel 6, and Pixel 6 Pro both expected to be unveiled a week from today, there have been more and more leaks as we slowly gain a fuller understanding of what Google is trying to accomplish with the Pixel 6 series. That is a legit question to ask considering that from the OG Pixel through the Pixel 3 series, the phones were half a chicken nugget short of being a Happy Meal.
In other words, the Pixel handsets were not fully baked Samsung and Apple flagship competitors and that was supposed to change when Google started working on the Pixel 4 line. Now, this was going to be a true flagship competitor with its Face Unlock and the laser-powered Motion Sense gesture controls. Except that the Google series over promised and under-delivered. And after a “meh” Pixel 5 was released (no 5 XL last year), here we are again with the Pixel 6 and Pixel 6 Pro.
Perhaps Google has learned a thing or two over the years. Photos of the Pixel 6 and Pixel 6 Pro batteries tweeted by Android Central’s Alex Dobie show the typical battery capacities for the two phones to be 4616mAh and 5003mAh respectively. Compare that with the 4008mAh battery that powered last year’s Pixel 5.

Now you might say to yourself, won’t the 90Hz refresh rate (120Hz on the Pixel 6 Pro) and the 5G connectivity take a big chunk out of the battery life? Well, it appears that the new Pixel 6 line will employ an LTPO backplane which will allow the refresh rate to vary depending on the content viewed on the screen. Video games and other animations will get the fastest refresh rate on each phone while static content like texts and emails will bring down the refresh rate sharply.

We will know more next Tuesday, October 19th, when Google introduces the Pixel 6 series.

Google Pixel 6 Pro camera module may not be user-replaceable