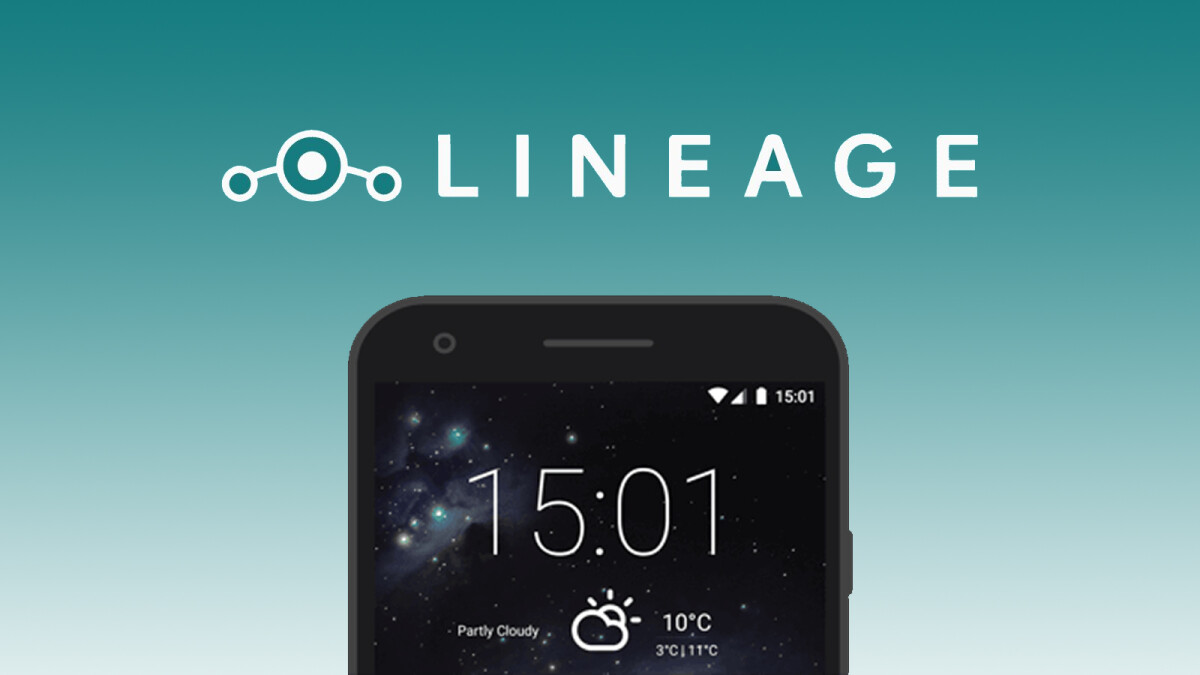 For the curios techies who like to think outside the box of Android and iOS, LineageOS has just announced its support for several new phones from a couple of different brands—and for all we know, you may just happen to have one of them.

LineageOS is a free mobile operating system, based off of Google‘s Android and featuring open-source software which any budding or expert developer can delve into and modify to their heart’s desire. It’s a refreshing change from the two mainstream OS’s we’re so used to seeing, and has attracted millions of users around the world already.

These five are the previously unsupported devices that will now be able to run LineageOS’s newest version.

For each of the newly supported phones, if you aren’t already running LineageOS and are interested in trying it, the codenames to the right of the models are linked to their official Wiki link page, together with download instructions.

Make sure you download the right version corresponding to your phone model, as trying to install the wrong LineageOS version could brick your phone and require a factory reset, erasing your data.

That’s not the end of today’s news, however. Along with the names above joining the LienageOS party, the following select devices will also now be eligible for an upgrade from 17.1—which they already supported—to LineageOS 18.1, which is the latest update and is based on the current Android 11.

Again, the codenames to the right will take you directly to the corresponding Wiki page with instructions on how to install the new version.

As XDA Developersreports, this latest version, which is based on Android 11, includes welcome new features—only some of which include refreshing versions of the Music and Recorder apps, built-in device backup, icon pack support, as well as dark mode support on all of the operating system’s native apps.

Galaxy S21 FE could still be months away, S22 on track for January launch