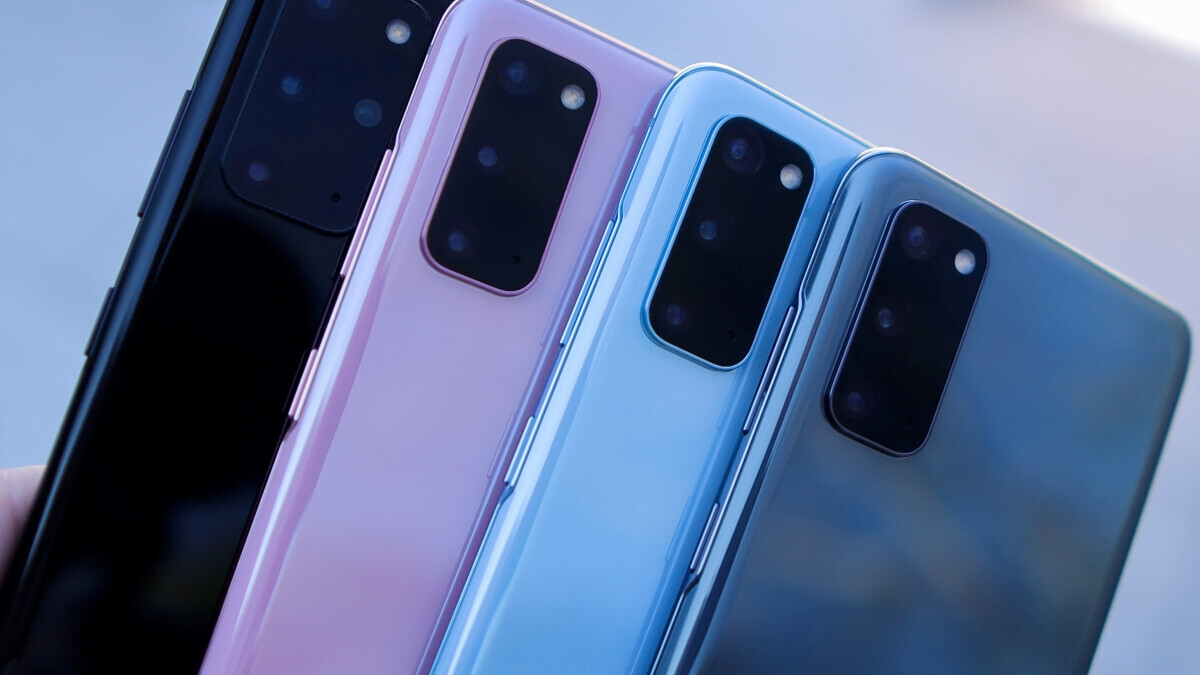 The beginning of a new month can usually be associated with a gradual rollout of minor software updates on Android, and September is by no means different. It’s business as usual for Samsung in particular, as the largest Android manufacturer is having quite the fruitful rollout going on right now, updating a trove of devices with the latest Android security patch, but also pushing some additional goodies to select devices.

Aside from the September security patch for Android, some or all of the devices listed above should be receiving the Android Auto issue-fixing patch that has been delayed since July, but scheduled to arrive around September. It’s unclear if the fix is included within the is security patch or users should expect a separate maintenance patch in the coming weeks.

Some specific devices like the Galaxy S20 FE and the Galaxy Z Fold are also receiving updates to One UI alongside the September patch. The specific update brings One UI 3.1.1 to these two devices, which includes improvement to the phone app as well as adds a new bedtime toggle in the quick settings panel, among other minuscule interface touch-ups here and there.
All in all, pretty minor improvements, but the majority of new features are expected in the upcoming One UI 4.0 major update, which should bring Android 12 to vast troves of Samsung’s fairly recent devices. One UI 4.0 should be arriving to the Galaxy S21-series this month with a lot of interesting features in tow.

One UI 4 should be bringing a taste of Google’s new Material You design language, though it’s unclear how it will be incorporated within One UI’s existing appearance. Reportedly, much better optimization for Snapdragon 888 and Exynos 2100- powered devices is also coming with the Android 12-based update that’s to hit Samsung devices soon.

But how soon, exactly? Although no specifics have been confirmed, we should probably expect the flagship devices, namely the Galaxy S21-series, Z Fold 3, and Z Flip 3 devices, alongside the Galaxy S20-series and all the latest Galaxy A troopers to receive the Android 12 update before 2021 draws to an end. This assumption is based on Samsung’s recent handling of major Android updates, which has been quite fast and a far-cry from the lengthy and prolonged update experiences we’ve seen in previous years.

In case you own one of the devices listed above but the update hasn’t arrived for you just yet, you can check for it by going to your phone’s settings menu, going to Software Update near the bottom of the list, and querying the server for an available update.