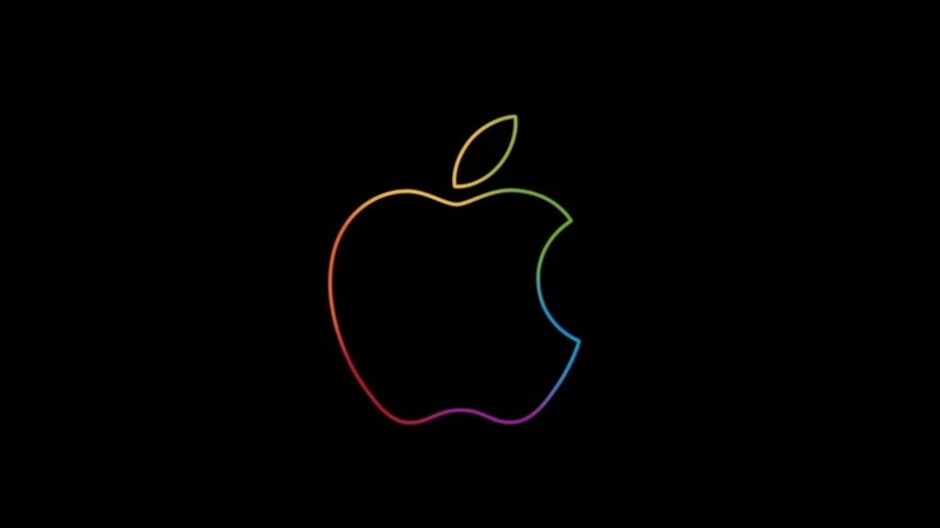 Remember all of the products that you expected to see introduced during Apple’s California Streaming event last month, but which Apple never mentioned? Like the AirPods 3, for example? Well, we have some good news to give you this afternoon. A Tweet from Apple’s Senior Vice President Marketing, Greg Joswiak, reveals that the tech giant will hold an “Unleashed” event on October 18th starting at 10am PDST (1 pm EDST).
The AirPods 3 could have a design resembling the AirPods Pro with a shorter stem, longer battery life, improved audio, a redesigned carrying/charging case, and more. Noise cancellation is not expected to crossover from the Pro version as Apple wants it to remain the key reason why consumers pay $250 for the premium version of the true wireless earbuds.

Unleashed! These next six days are going to speed by. #AppleEventpic.twitter.com/0ops2bVPvl

We do expect Apple to unveil a slew of Macs next Monday. As far as longshots, Apple has been working on its mixed reality headset but we don’t anticipate any major surprises to take place on October 18th. Speaking of the date, it is a Monday which is an unusual day for Apple to introduce new products. But Tuesday the 19th is already taken by Google which is expected to introduce the Google Pixel 6 and Pixel 6 Pro on that date.
You don’t often see Apple giving in to anyone, much less Google, but the date has been announced and the event is taking place on a Monday. In the meantime, we will try to figure out if we should apply any significance to the title of the event, “Unleashed.” Often there is a connection and in this case it could have something to do with Apple’s latest “M” chip. The sequel to the powerful M1 with its 16 billion transistors might be used to power some of the new Macs that Apple is expected to announce.

If Apple does take the wraps off of the successor to the M1, it could go by the M1X moniker. Designed by Apple to replace the Intel processors it had been using, the M series is built by TSMC using its 5nm process node.

As it has done since the start of the pandemic, Apple will pre-record the event. And yes, this could be Apple’s final event of the year.