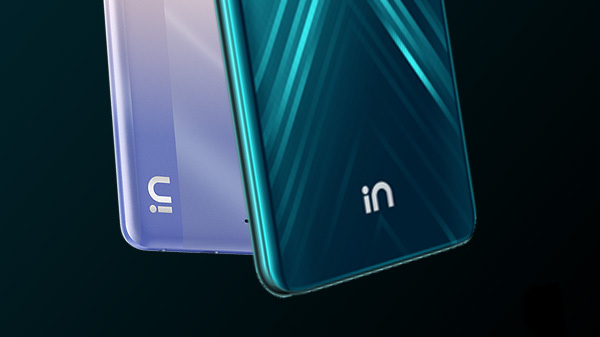 Micromax restarted its innings in the smartphone space with the launch of the IN series smartphones last year. The company is now gearing up to extend this budget-oriented series with the launch of a new handset dubbed IN 2C in India on July 30th. The brand has also teased a ‘No Hang’ phone which is said to give a lag-free user experience even with heavy apps. Ahead of the launch, a new mystery smartphone has been spotted on Geekbench. Which upcoming Micromax model are we looking at? Let’s take a look:

The unknown Micromax handset which has been spotted at the Geekbench database bears the E7446 model number. If the online reports are to be believed, this smartphone could be the Micromax IN 2 or the Micromax IN Note 2. The exact moniker would be clear in the coming days.

Looking at the leaked spec sheet, the upcoming handset would likely be a mid-range offering by the Indian smartphone brand. The device is listed with the MediaTek MT6785 processor. This chipset is otherwise marketed as the MediaTek Helio G90 processor.

This is a mid-range chipset that is gaming-oriented and has eight cores with a clock speed of 3.56GHz. Apart from the processor, the Geekbench listing hints at Android 11 OS. Also, the device is said to come with 4GB RAM.

The storage capacity isn’t revealed, but we can expect a 64GB or 128GB capacity paired with the 4GB RAM. As for the benchmark performance, the Micromax E7446 has logged 500 points in the single-core test and 1,546 points in the multi-core test.

Other details such as the battery, display, and camera specifications are currently at large. There are possibilities that this device makes a debut alongside the IN 2C on July 30 in the country. If that’s the case we might see some more details and even teasers by the brand confirming the remaining hardware aspects in the coming days.

Nevertheless, we can expect another pocket-friendly smartphone by Micromax in the form of E7446. While we can’t be sure of the pricing just yet, we might see a sub Rs. 15,000 price tag for this mystery handset. That’s a random guess and we would suggest you wait for the company to confirm the details.

Common mobile charger legislation to be proposed by EU in September

How would Samsung cut the Galaxy Z Fold 3 and Z Flip 2 prices but add new features?