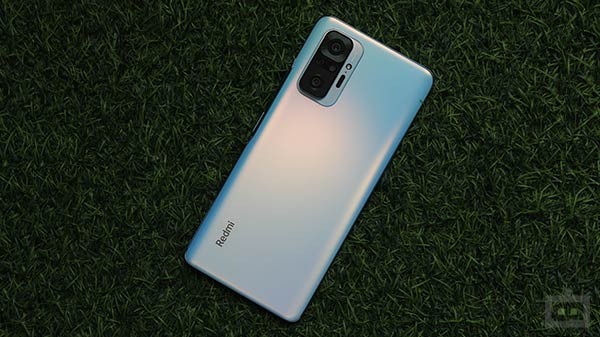 Redmi seems to be on a launching spree with several new gadgets lined up for release. The rumor mill suggests that the Xiaomi sub-brand is working on a premium phone powered by the Snapdragon 870 chipset. This could be the successor to the Redmi K40 series, which is a rebranded device of the Mi 11X series. Here’s everything you need to know about the new Redmi phone.

The tip comes from a popular Chinese tipster, Digital Chat Station. The leak reveals in-depth about the upcoming Redmi phone. If this is the successor to the Redmi K40, this could debut as the Redmi K50. Moreover, the leak says the upcoming Redmi phone will launch pretty soon. Also, a similar rebranded phone could debut under the Xiaomi brand, just like we saw with the Mi 11X series.

However, this time, Xiaomi will likely skip the Mi branding as the Chinese company will stick to the Xiaomi name for all its products. Going into the details of the alleged Redmi K50, the tipster says the new phone will draw power from the Snapdragon 870 chipset. The phone will reportedly flaunt a 6.7-inch OLED panel with 2400 x 1800 pixels resolution.

The display is said to support FHD+ resolution and offer a 120Hz refresh rate. Also, we can expect to see a triple-camera setup or an upgrade quad-camera setup. The tipster says Xiaomi fans will likely see a 50Mp primary camera on the alleged Redmi K50.

Redmi K50 Launch: What To Expect?

If this is indeed the upcoming Redmi K50 phone, we can expect to see a couple of other aspects as well. For instance, a 5,000 mah battery with fast charging support up to 67W. The SD 870 chipset will likely get up to 12GB RAM and 256GB storage. The tipster says the phone will launch soon, at least in the Chinese market before making its way to the Indian stores.

Redmi is a brand that’s commonly associated with budget-friendly devices. Even with flagship features, Redmi has offered phones at an attractive price. The same can be said for the upcoming Redmi K50.