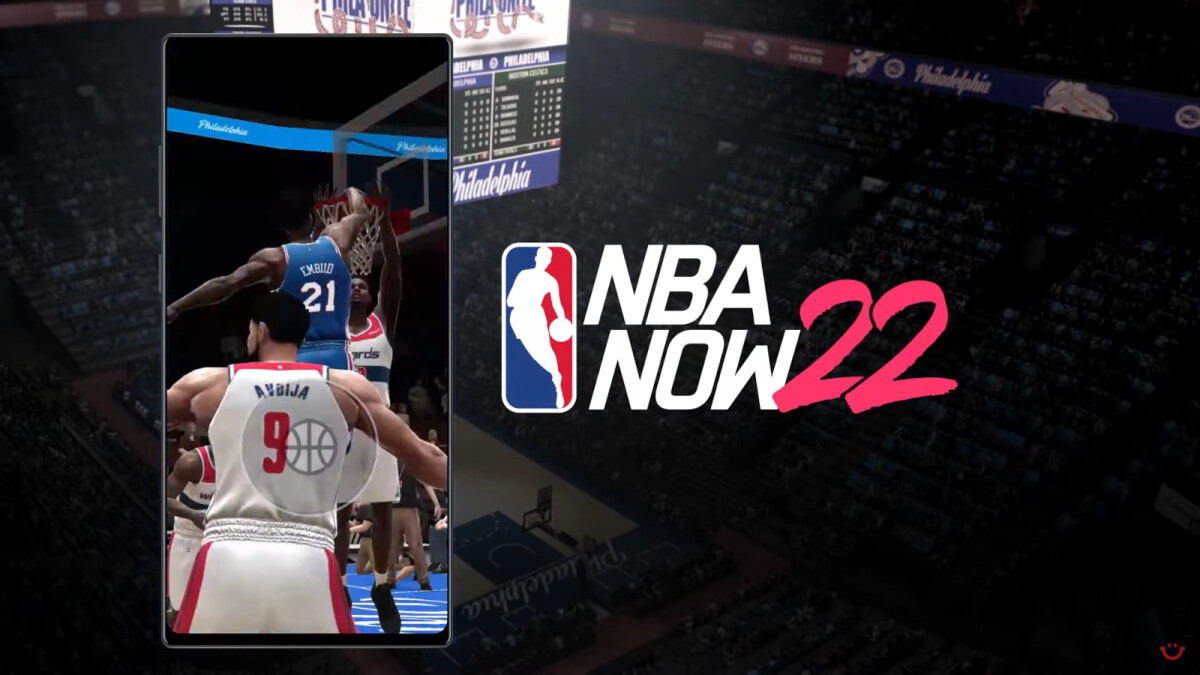 The officially licensed NBA basketball game, NBA NOW 22 is almost ready for prime time. Just like every other year, NBA NOW 22 is expected to make its debut on Android and iOS in fall. Based on what happened in the last couple of years, we expect the game to be released sometime in October.Until then, NBA fans can pre-register their interest for the upcoming game either on the App Store or Google Play Store. If you do, you’ll be getting a ton of rewards, including “The Process” Joel Embiid player card, along with boost cards, condition recovery cards, live premium player packs, and gold consumable boxes.

The game promises an authentic NBA experience by allowing gamers to play on real NBA courts with real NBA players. At launch, the game will feature 30 NBA teams and stadiums, including the full ’21-’22 NBA season. Newcomers to the series should know that NBA NOW mixes basketball simulation and card collecting mechanics. The game has more than 4,000 cards representing active and legendary pros, so there’s a lot to collect in NBA NOW.

Besides the traditional regular league, the game will also include Live League with real world stats and schedules, as well as player vs. players matches. NBA NOW 22 will be free-to-play, but it will offer in-app purchases for some game items.

Here are the best Google Photos alternatives you should try