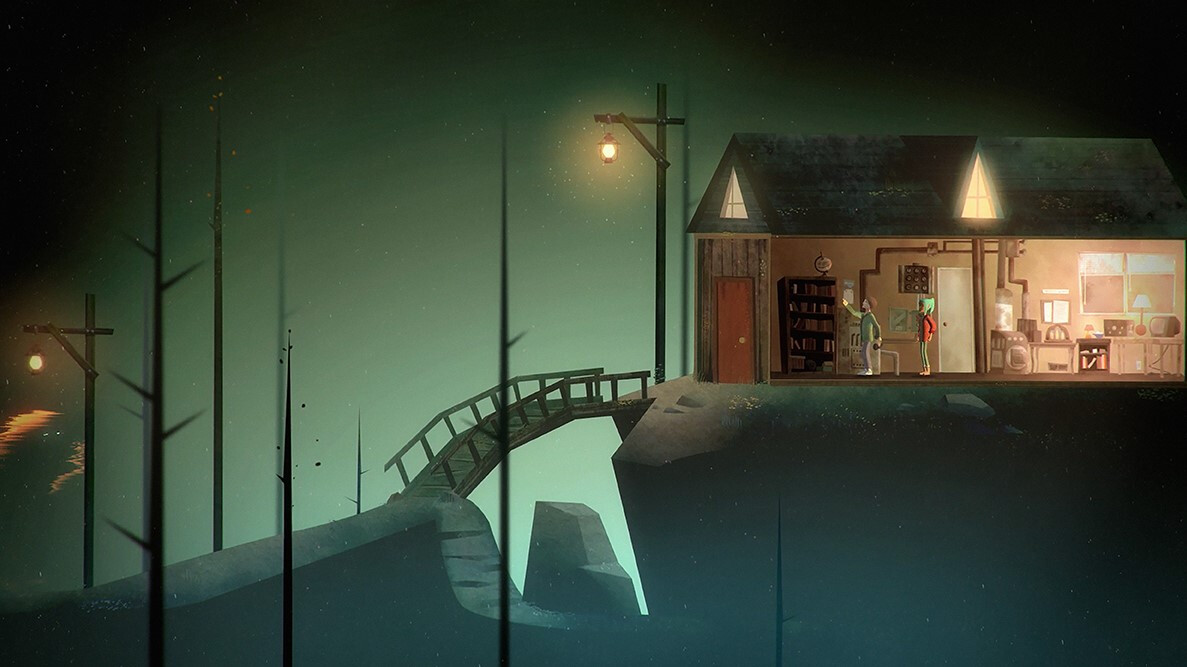 In July this year, Netflix announced it would be entering the massive world of the gaming industry. It began this endeavor by hiring well-known execs such as Mike Verdu, who had previously worked at Electronic Arts on mobile titles like Plants vs. Zombies, The Sims, and more.Now, Netflix has made its next move and acquired an indie game studio by the name of Night School Studio. Night School is mostly known for its hit of a game called “Oxenfree”, which is focused on narrative, good storytelling, and beautiful artistic visuals. Some other popular titles are also “Afterparty” and “Next Stop Nowhere.”

This is the first acquisition Netflix has made on its road to game development, and it is a rather good one. In fact, it seems both companies naturally came to this juncture and are happy with how things are turning out.This is what Sean Krankel—one of the founders of Night School Studio—had to say about all of this in one of his blog posts:

Netflix gives film, TV, and now game makers an unprecedented canvas to create and deliver excellent entertainment to millions of people. Our explorations in narrative gameplay and Netflix’s track record of supporting diverse storytellers was such a natural pairing. It felt like both teams came to this conclusion instinctively.

Krankel goes further, adding that the team at Netflix has given everyone at Night School Studio complete creative freedom and has no intentions of changing or restricting it. He also says that “Oxenfree II” is due to come out sometime next year and that they will ‘keep cooking up new game worlds.’Mike Verdu has also spoken for Netflix, saying that they are inspired by Night School’s unique, and bar-setting storytelling in games. He adds that ‘their commitment to artistic excellence and proven track record make them invaluable partners as we build out the creative capabilities and library of Netflix games together.’

Netflix’s initial plan is to start small, with mobile games only. The hopes here are that adding this new service as part of your subscription (no ads and in-app purchases) will help retain users.

Verdu says that there are plans to keep working with other developers from the industry with some of the best talents in it. It seems the streaming giant is making steady progress, with experimental versions of the service already available in Poland with two “Stranger Things” themed titles. Following this week, the service will be expanding to Italy and Spain with new games in store.