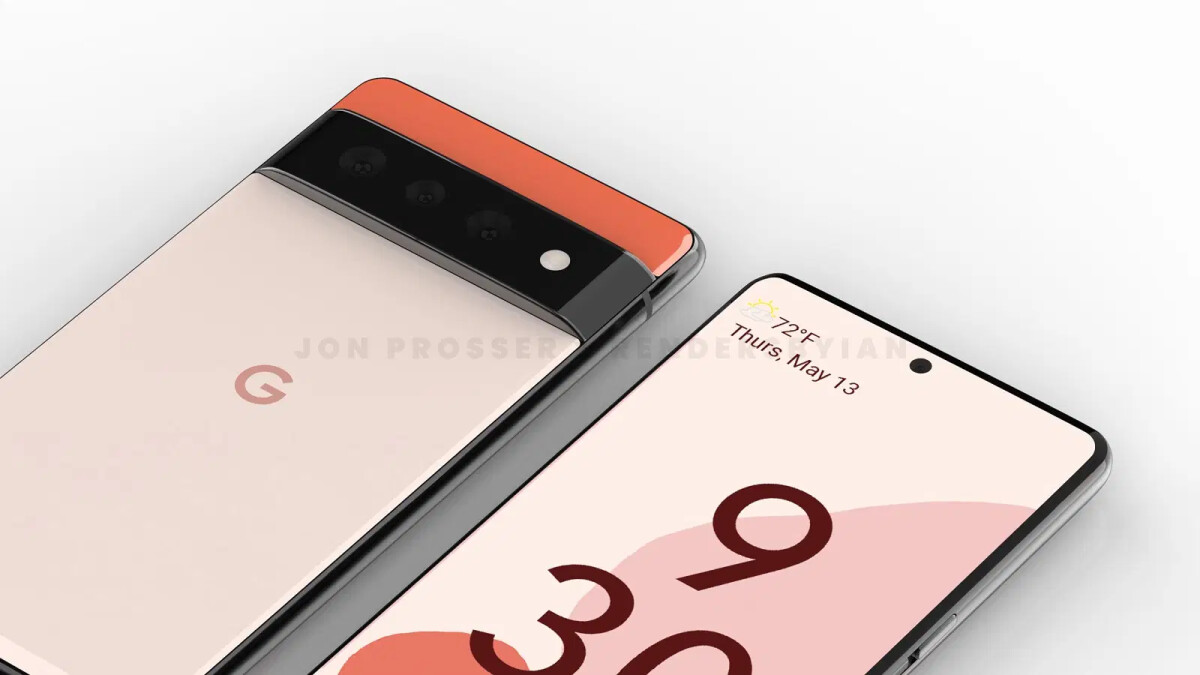 A couple of days ago, Chinese Weibo leaker Bald Panda reported that Google‘s newest flagship series would be officially announced on September 13, one day before Apple’s event dedicated to the iPhone 13 announcement is rumored to take place.
However, a new report has just arisen claiming that Bald Panda played everyone. His post, which was widely reported on, turns out to be—if this new leak turns out to be correct—in fact, fake news.
Jon Prosser (who is mainly an Apple leaker with 74.3% accuracy) has just proposed a new date for the Pixel 6 launch, one that is over a month away. When the original date started spreading across the web, Prosser immediately took to Twitter, promising to “look into this” with an update for us the next day.
The update came in the form of a lengthy FrontPageTech report, which insists that Bald Panda was not in fact correct, and the “real” date is actually over a full month away, on October 28. Pre-orders for those devices are set to kick off a little earlier on October 19, which could double as the date of the official Pixel 6 event.

Now, Prosser’s track record may be better than some, but it’s always good to take any purported “official” date with a grain of salt, unless it comes from the company itself—in this case Google. It isn’t clear what the leaker’s sources are, as we only have his word for it: “I looked Into it, reaching it out to a few of my best sources — I have the answers and guess what? It’s not September 13th.”

Therefore we can’t say for sure that it’s one or the other, although an October date does seem a bit more logical than September; After all, is it really like Google to choose the day right before Apple to launch its own flagships?