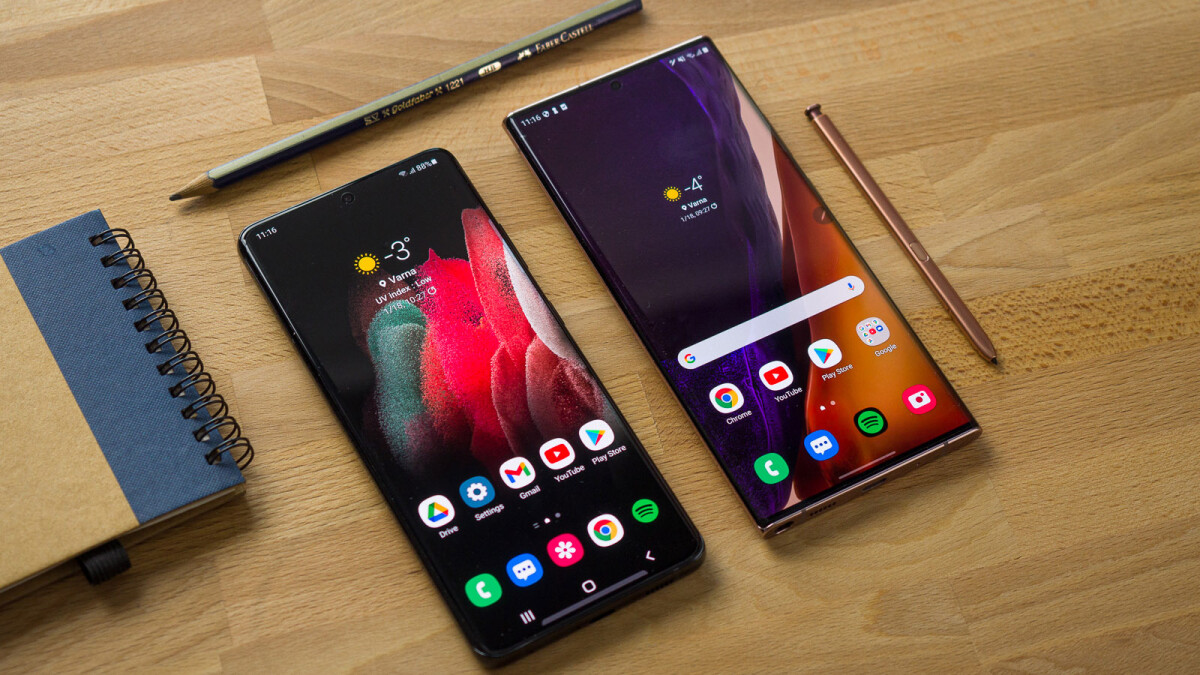 Display power consumption is currently the most important determinant of how long your phone or other device with an OLED screen last on a charge. With mobile chipsets going down to the current 5nm production process, their average power draw isn’t what determines battery life unless you are playing heavy 3D games for a prolonged period of time.

For everyday usage, your phone’s battery life mainly depends on one thing – the display – and the technology it is built with. Samsung’s top LTPO OLED displays that are now in the iPhone 13 Pro or Galaxy S21 models are made with the latest 6th-gen screen production process and have significantly lower power consumption than, say, the iPhone 13 LTPS panel, despite their high refresh rate abilities.
Samsung, however, is already working on the 8.5th-gen OLED screen method, while a Korean researcher tipped in an interview a brand new display production process that could revolutionize mobile devices with such screens. Why? Well, here is the money shot that Professor Chang-Hoon Hwang from Dankook University tipped in an interview for The Elec:
Due to the shadow phenomenon, the active area is at 600 PPI, and there is a limit to increasing the light emitting area. But if you do vertical evaporation, the active area doubles, and if it doubles, I think the electricity reduction doubles and the lifespan is also doubled.
You mean double the power efficiency?Yes. So if we look at something like a Galaxy, for example, if the battery life is 10 hours, wouldn’t it be 20 hours? I am looking forward to it.

We won’t bore you with the complicated technical details of the research but in a nutshell the new OLED display organic material deposition technology avoids the current spillover evaporation.

By limiting the inevitable horizontal evaporation, the so-called shadow phenomenon that prevents current mass OLED displays from breaking the 550ppi pixel density barrier is limited too, and may lead to 10,000ppi OLED screens down the road.
Not only that but doubling the active area of the deposed pixel materials extends their lifespan and, most importantly, greatly reduces the overall power draw of the screens made with the promising technology.

That’s why Professor Hwang talks about doubling the battery life of Samsung’s Galaxies, as that’s the phone he holds in his hand in the interview video below. The so-called “noodle source deposition technology” is now in advanced stages of prototype development and his startup team is securing funds for the next round of investments, this time for mass manufacturing of such panels as a proof of concept.