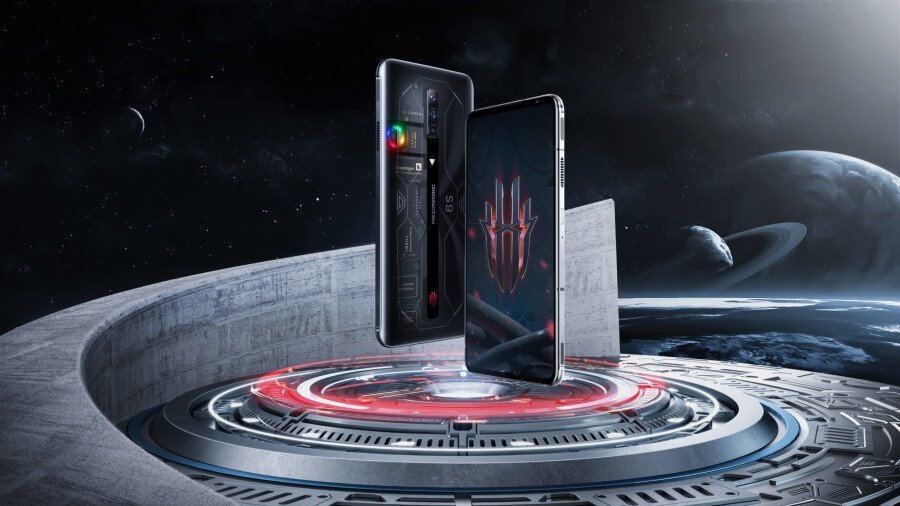 This year we reviewed the Asus ROG Phone 5 and the Asus ROG Phone 5 Ultimate, which are as flashy as gaming phones go, and to this day arguably sport the best phone speakers ever. But you don’t need to be a mobile gamer to rock one of the best gaming phones out there, as the Ultimate in particular has a somewhat elegant, yet edgy look, and may pass as the main phone of non-gamers who simply like to be different.Well, it seems like the ROG Phone 5 and all the other 2021 gaming phones are about to be challenged by Nubia and its parent company, which you may have heard of – ZTE.Nubia is about to release its RedMagic 6S Pro on September 27 in the US, Europe and many other regions. As reported by Android Police, this upcoming gaming phone will have the specs to challenge the best.

The transparent back of this RedMagic 6S Pro variant will showcase the phone’s internal RGB fan, which is one of its defining features. Aside from that, all variants of this phone will notably be powered by the Qualcomm Snapdragon 888+ 5G processor, a 5050mAh battery, and packs a large 6.8-inch display (2400 by 1080 pixels) with a refresh rate of 165Hz and a touch sampling rate of 720Hz, for super fast and precise gaming.

As with other gaming phones we’ve seen recently, this one will also have quick charging (up to 66W) and dual shoulder triggers, similar to the ROG Phone 5’s AirTriggers.