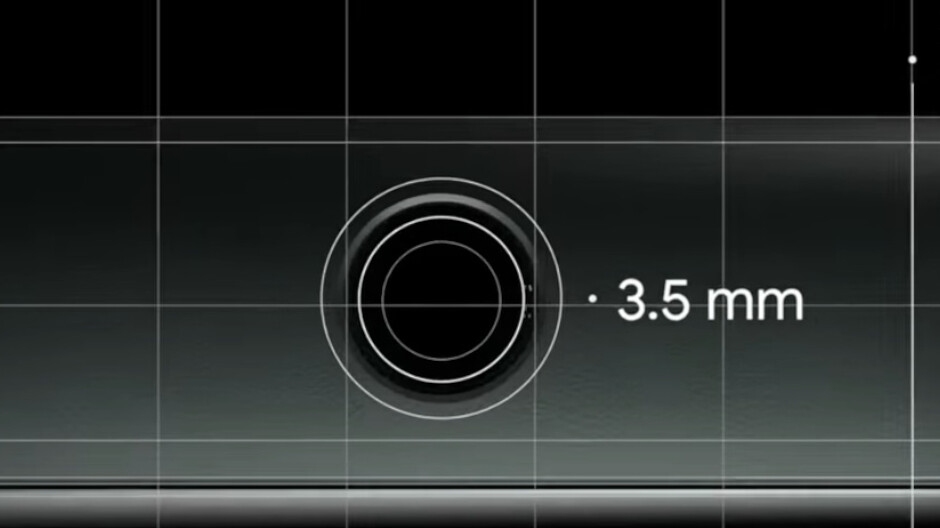 When Apple removed the 3.5mm earphone jack with the iPhone 7, it did so to make more room for larger batteries or a stronger taptic engine. And the cynical will say that the move was made by Apple to help drive sales of its new wireless Bluetooth AirPods.
Samsung was quick to make fun of Apple’s decision by releasing a television commercial showing an iPhone user who had to put together a series of cables just to use the earphones on the device. Of course, Samsung might have shown the same guy wearing AirPods, but that would have defeated the goal of making Apple look bad. That backfired anyway when Samsung removed the 3.5mm earphone jack on the Galaxy Note 10.
Samsung eventually removed the aforementioned television spot making fun of Apple’s decision to go jack-less. It also 86’d the series of hilarious ads about a goofy Apple Store Genius called “Ingenious.”
Today, Google unveiled a new video called “The Circle comes full circle with the Pixel, with the new Pixel 5a with 5G.” The video starts by praising the attributes of the circle. An off-screen voice that sounds that it could belong to former Apple design head Jony Ive says, “The circle. Perfect. Simple. Some might say ‘simply perfect.'” And as the Jony Ive wannabe continues  discussing the circle, a female voice in the background mentions things like “geometry.”

Google’s flowery description of what used to be a common port on all smartphones becomes too much as we are told that it is made using the finest premium-grade copper and iron housed in a unibody of diecast aluminum, engineered for optimal haptic feedback to deliver the satisfying feedback of click.” Never before has the simple act of plugging in an earphone been elevated to such a romantic act.

Google goes on to call the 3.5-inch port “a glorious achievement that draws from our past as it propels us into the future.” The Pixel 5a with 5G is now available for purchase and the device will cost you $449 from the Google store, or you can make 24 monthly payments of $18.71. Before the video comes to an end, Google does admit that it is talking about the headphone jack.