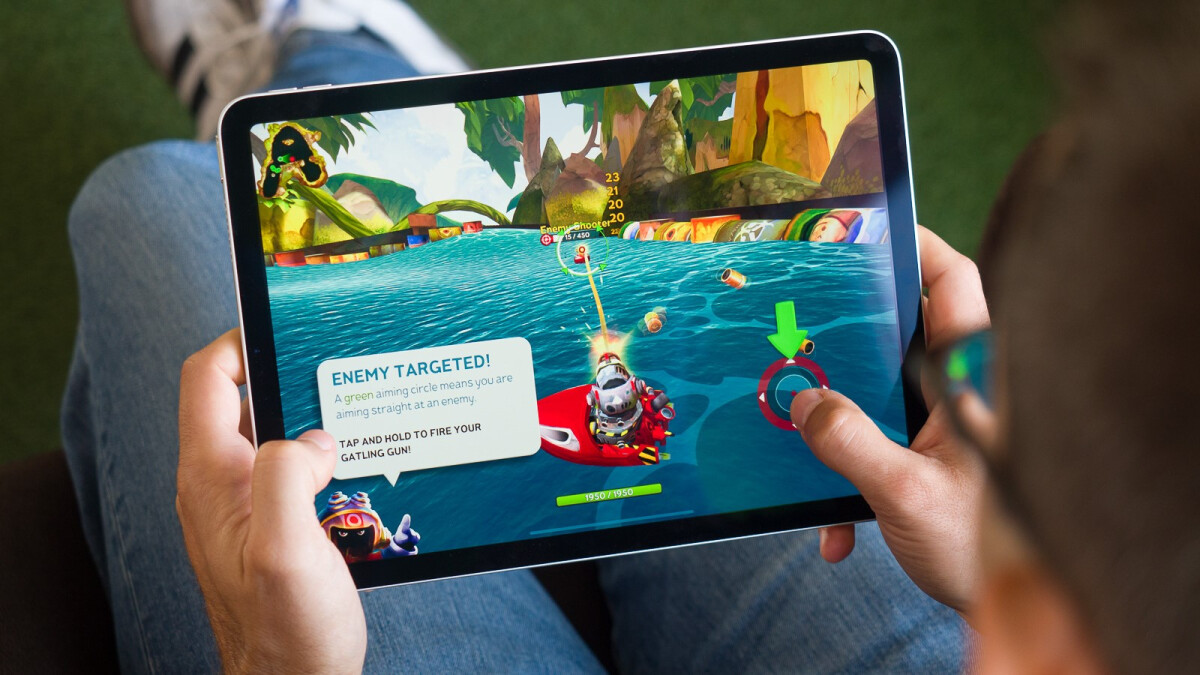 Since July, we have been hearing reports that the first iPad equipped with an OLED display will not arrive next year, contrary to what prior leaks had indicated. The iPad Air was rumored to transition to OLED in 2022, but Apple analyst Ming-Chi Kuo claims Apple has now dropped the plan, 9to5Mac reports.
Kuo had said in March that cheaper slates like the iPad Air and the entry-level iPad would adopt the OLED tech instead of the superior mini-LED tech that the latest 12.9-inch iPad Pro boasts because the latter is more expensive. This was corroborated by DigiTimes.

Kuo also now says that the iPad Air will stick with TFT-LCD panels in 2022. That’s apparently because of performance and cost concerns. He hasn’t said anything about them getting OLED in 2023, but that does seem probable given that LG has already commercialized the tech and was earlier rumored to provide panels for 2023’s OLED iPads, and Samsung is also expected to expand spending on it.

A few days back, South Korea’s The Elec said the same. Per the publication, Samsung will not be supplying OLED panels for the 10.86-inch model. Apple had allegedly asked for a two stack tandem structure because it offers more brightness and extends the life of the panel by up to four times. Samsung had insisted on using a single stack structure.
Kuo has also said that next year’s 11-inch iPad Pro will also sport a mini-LED screen. This, coupled with the M2 chip, could make the next iPad Pros the best tablets on the market.

The forthcoming 14-inch and 16-inch MacBook Pros are also expected to employ the tech.

The analyst also says thinner, lighter, and foldable designs are the major long-term trends for tablet-type products over the next 3 to 5 years.

Weekly poll results: a high refresh rate screen is a must for nearly half of users