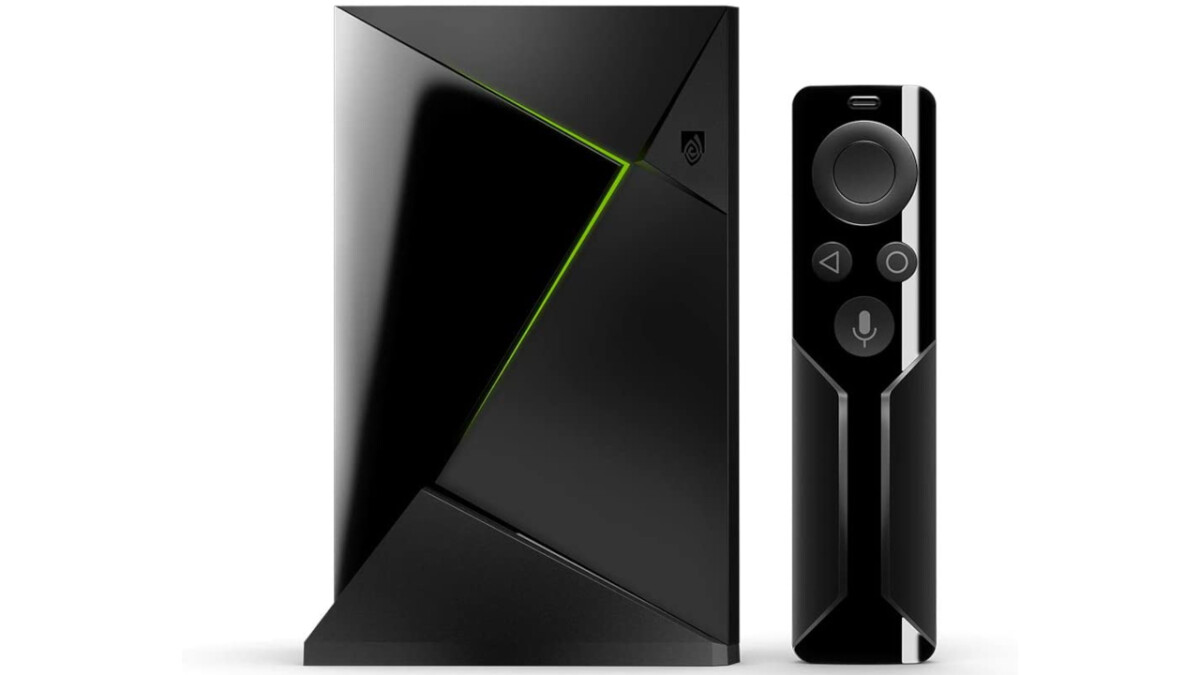 NVIDIA religiously supported SHIELD TV since the first model was launched six years ago. However, if you were expecting to get Android TV 10 before the next major iteration, you’ll be disappointed to learn that NVIDIA has no plans to deliver such an update.That’s not to say that the SHIELD TV won’t continue to get new updates on a regular basis, it’s just that it will not receive the Android TV 10 for good reasons apparently. In a post on its forums (via 9to5google), NVIDIA explains that there were too few benefits for SHIELD TV users to justify an Android 10 TV update:

Android 10 was a no-op for android TV, so we decided to skip it as the effort was large and there was essential no impact to end users other than the version string changing.

The NVIDIA rep went on to say that while his company doesn’t talk about roadmaps anymore, they can confirm there’s still a lot of development going into SHIELD TV. If you’ve got one or plan to buy it in the future, it looks like NVIDIA will continue to support its Android TV box in the years to come, so it feels like the SHIELD TV is a really good investment nowadays.