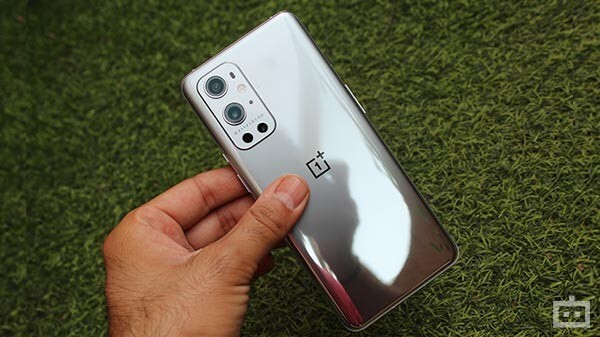 It hasn’t been long since the OnePlus 9 series went official and the users already have started reporting issues. The premium handset which was announced last month in the country is giving hard time to the users with the camera application usage. Multiple reports have surfaced claiming the users experiencing a heat up the issue while using the device for imaging.

The OnePlus 9 Pro users have resorted to OnePlus forums to report the device heat-up issue while using the camera application. The users are even getting overheating warnings even if the camera application is being used for a brief period. The reports and queries at the OnePlus forum suggest this issue persists outdoors even with the temperatures being in the moderate zone.

We also have experienced this issue with our OnePlus 9 Pro’s review unit. In the device’s comprehensive review, we have mentioned how the high-temperature warning pops up with the camera app usage. We experienced excessive heat up issue while using the handset under bright sunlight which ultimately led to the camera app shut down abruptly.

It becomes functional once the temperatures return to normal. Some users have also pointed out the overheating issue while recording 4K [email protected] OnePlus have acknowledged this issue and will be bringing out a fix, cites a report via The Verge. The company is said to be already aware of this scenario and have started working on bringing a fix.

OnePlus has not yet confirmed the exact timeline for the fix to be released. The company hasn’t specified the reason for this OnePlus 9 Pro’s overheating issue. But, this could likely be due to a software bug and we can expect the company to release an OTA (over-the-air) fix for the same in few weeks.