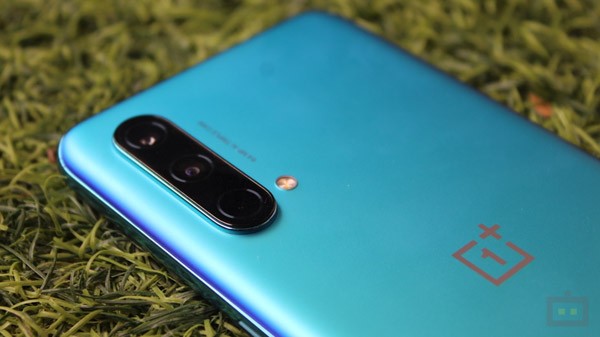 The update comes from Yogesh Brar, who says OnePlus is considering launching phones under Rs. 20,000. That said, there are no other specifications disclosed. Oppo has always been linked to OnePlus one way or the other. But now they are dictating the terms. OnePlus is going through a shift, and sub 20k phones for India are on the cards,” Brar took to Twitter to share the update.

OnePlus and Oppo recently announced a merger, despite coming from the same parent company. Soon after the announcement, we began noticing several changes, including the possibility of a different OS on OnePlus phones. Brar further mentions the affordable sub-Rs. 20K OnePlus phones could debut as early as the next quarter or by Q2 2022.

Oppo has always been linked to OnePlus one way or the other. But now they are dictating the terms. OnePlus is going through a shift, and sub 20k phones for India are on the cards.
No defined timeline for now, could see them as early as next quarter or Q2’22

The OnePlus Nord launch altered the company’s dynamics, bringing in premium features and 5G support for an affordable price. We then saw the launch of the OnePlus Nord CE 5G and the OnePlus Nord 2 5G, starting from Rs. 24,999 and Rs. 27,999, respectively. Moreover, they have been immensely popular among the Indian audience, who are generally price-conscious.

The mid-range segment under Rs. 20,000 has been dominated by Chinese brands like Redmi, Realme, Vivo, and even Oppo. A few Samsung phones in this segment have also been a hit. Now, OnePlus aims to explore this segment that could offer tough competition. However, this would largely depend on the features the new OnePlus phones would offer.

That said, OnePlus’ flagship segment will likely continue in the Indian market. For instance, the company is gearing up to launch the OnePlus 9 RT soon. The upcoming OnePlus 9 RT has made a pitstop at the BIS certification, confirming the India launch. More info about the mid-range OnePlus phones is expected to arrive in the coming days.

Samsung Galaxy M32 launches in the UK with a smaller battery