Oppo K9s With Triple Cameras Appears On Retailer Listing Ahead Of Launch: Coming To India? 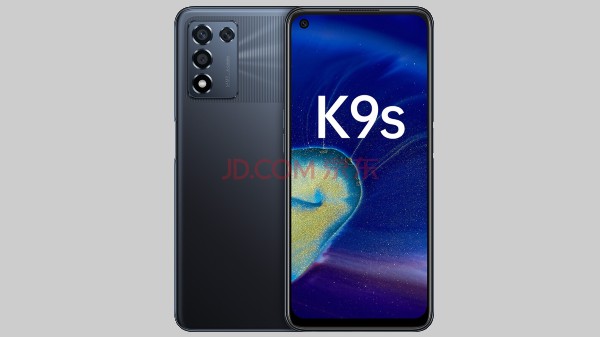 Oppo K9s With Triple Cameras Appears On Retailer Listing Ahead Of Launch: Coming To India?

Oppo K9s looks like the latest smartphone from the popular Chinese brand to hit the shelf soon. A retailer site has put up the upcoming Oppo K9s, suggesting an imminent launch. The company could release the new smartphone in the global market but could debut with a different name.

Oppo K9s Features: What To Expect?

The Oppo K9s was also spotted with a 6.59-inch FHD+ display with a 120Hz refresh rate. The screen is tipped to support 1080 x 2412 pixels resolution. The attached pictures on the retailer’s listing reveal a punch-hole cutout, which houses the selfie camera. Speaking of the camera, the Oppo K9s can be seen with a triple-camera setup at the rear.

Previously, a tipster revealed that the upcoming Oppo smartphone would include a 64MP primary camera paired with two 2MP supporting shooters. Plus, a 16MP front camera would be use used for selfies and video calling. The tipster also revealed the Oppo K9s would feature a 4,880 mAh battery with 30W fast charging support.

Oppo K9s In India: What To Expect?

Oppo has launched several smartphones. Some of these have been limited to its home market, China. Some have made it out to the global market, including India. In some cases, Oppo has rebranded the smartphone name and tweaked the OS before releasing it outside China.

The Oppo K9s could be one such phone. Presently, the phone is said to launch on October 20 in China. Its global launch and availability are still under wraps – and could be revealed after it goes live in China.

HTC Vive Flow is a more affordable VR headset for $499