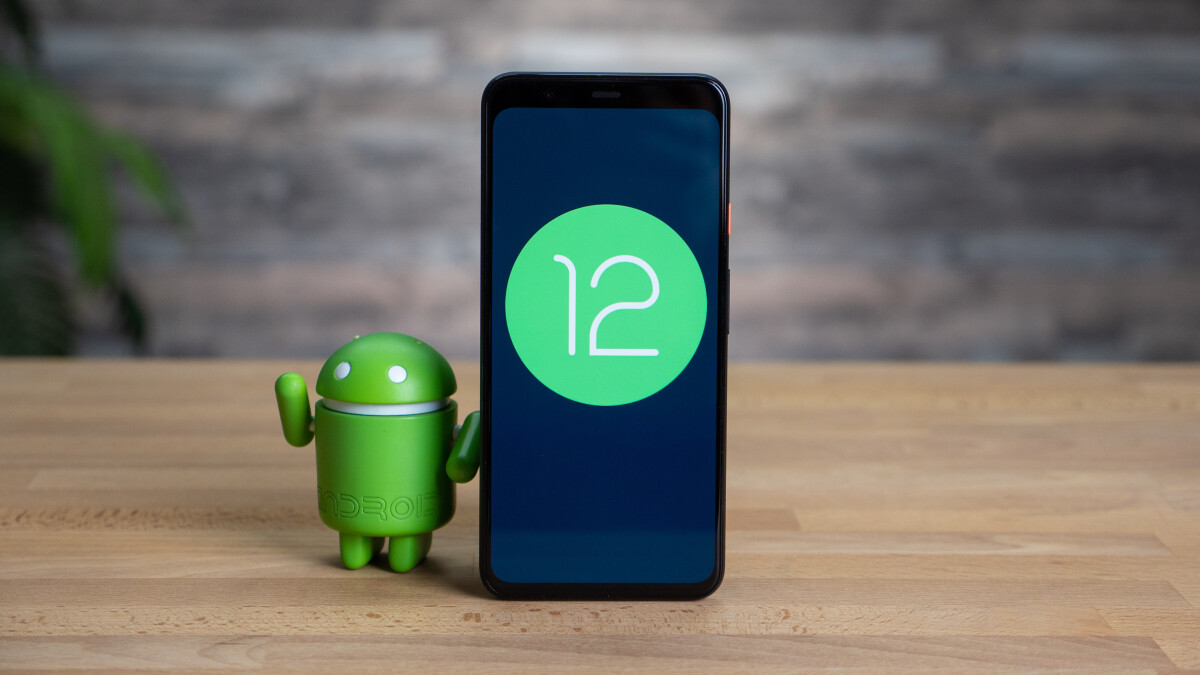 Android 12 could be coming sooner than we had expected, judging by the recent leak coming from Chinese digital assistant Breeno, which has leaked Oppo’s Color OS 12 release date, reports Android Authority. This could mean that Android 12 would be released earlier than the date of September 13, given by Breeno for the Color OS 12 release.

This week, Google launched Android 12 beta 4.1, which means we are getting towards a stable release and the highly-anticipated operating system may be coming in the following weeks. After the Android 12 release, many companies launch their skins based on it, and one such skin should technically be Color OS 12. Oppo’s digital assistant, Breeno, was replying to a question of one user who then uploaded its answer on the Chinese social media website Weibo. The question was about the Color OS 12 release date, and the assistant gave a clear answer: September 13, 3:00 PM China time. That means September 12, 2021, at 3:00 AM Eastern time.

The answer given by Breeno, the Chinese digital assistant of Oppo

And this could only mean Android 12 would have launched by then. And, quite understandably, Android 12 will most likely not launch on a Sunday in the United States, so it is possible the new operating system will be launching the previous week: from 6th to 10th of September. Keep in mind that this could have been a bug. The digital assistant now replies with “Stay tuned” with no concrete answers given.

Android 12 is the most exciting Android update in years

Recently, we reported that Samsung seems to be preparing for the launch of Android 12 as well, with its own skin One UI 4.0 beta. The South Korea-based company has released a new version of the One Hand Operation+ app, with the changelog mentioning Android 12. This could only mean that Samsung is readying its apps and services for the new update.The Android 12 update seems to be the most interesting update for Android phones in years, with promising new features and a new design dubbed Material You.

The Material You look brings vibrant and playful visuals and a much-needed revamp of the Android operating system’s looks. With the new design, the simple white backgrounds will be replaced by a slightly tinted pastel background. The new backgrounds make text, icons, and other on-screen content stand out more, while at the same time adding a splash of color to the Android interface.

Material You on Android 12

Android 12 will use a new feature called Color Extraction to automatically determine which colors are dominant and which ones are complementary, and will then paint the notification shade, the lock screen, the new volume controls, and widgets to reflect a uniform visual experience for users. Additionally, there will be new smooth animations to match the overall feel.

Alongside this nice new look, Android 12 will be bringing more security and privacy settings, such as the Privacy dashboard, which will give you important information about when your information is used by apps and which apps use what. Additionally, Android 12 also offers you the option to give apps an “approximate” location instead of your “precise” location.

On top of that, Android 12 is expected to bring even more efficient and fast performance overall. Google has stated the CPU time needed for core system services has been reduced by around 22%, and big cores CPU usage by the system server has also been reduced by around 15%. This means that Android 12 will bring impressive gains and contribute to much better battery life for the phones running it.