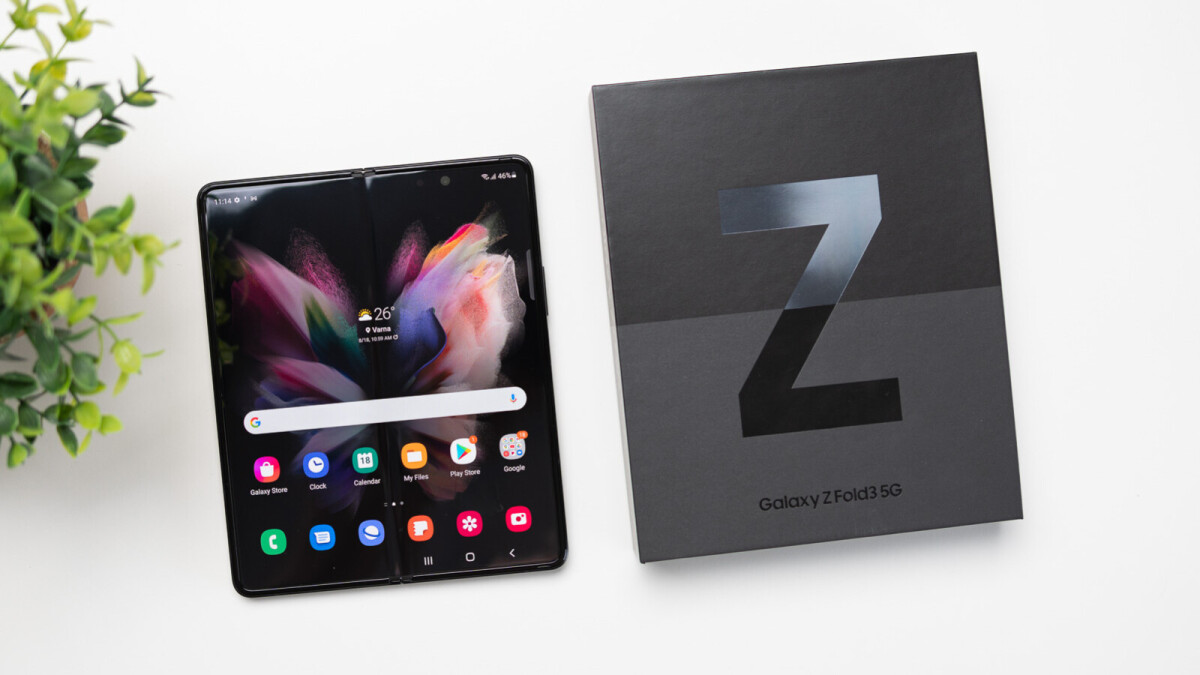 Although foldable phones have not yet completely overtaken the smartphone market, interest for the innovative type of smartphone is growing and Samsung is struggling to fulfill all the orders for its recently announced Galaxy Z Fold 3 and Z Flip 3. Now, a new leak shows that the foldable market may grow even more with a foldable phone from Oppo, which might come at the beginning of next year, reports Android Authority.

Digital Chat Station, a reputable tipster on Chinese social media website Weibo has shared some information about an upcoming foldable phone by Oppo. The tipster stated the device will have a 7.8-inch to 8-inch 120Hz foldable display with a beautiful QHD resolution. Under the hood, it will reportedly be sporting the powerful flagship-grade Snapdragon 888 chipset. In terms of camera, the tipster states the phone will come equipped with a 50MP IMX766 main camera and a 32MP selfie camera. Additionally, the phone will reportedly have a side-mounted fingerprint sensor and run Color OS 12 on top of Android 11. Here’s the machine-translated post of the tipster:

At the moment, the release date of the unannounced Oppo foldable phone is still unclear, and so is the availability of where Oppo is planning to sell this phone.Looking at the leaked specs, it seems like this foldable phone will be folding similarly to the Galaxy Z Fold series and Huawei’s Mate X2, instead of folding like a clamshell foldable such as the Galaxy Z Flip 3. If this information is correct, Oppo’s foldable phone will have a slightly bigger inner display than the Galaxy Z Fold 3, which sports a display of 7.6-inches. On top of that, the phone’s rumored main camera sensor, the 50MP IMX766 is a flagship-grade sensor that opens the door for 8K video recording, something that the Z Fold 3 cannot do. Of course, as this foldable is yet to be released, we will have to wait and see until we can decide which foldable is actually the better choice.

A couple of years ago foldable phones were just something cool that not a lot of people actually bought and used, but with the Z Fold 3 and the Z Flip 3 on the market this year, things seem to be changing, at least a little bit, in favor of the innovative foldable design. Recently, we reported on the fact that Samsung was experiencing unexpected orders for both its newest foldable phones, and some people who ordered them even had to wait for up to a month for their orders to be fulfilled (mainly Samsung’s domestic market has been affected by this so far), while some shops couldn’t even accept orders for the foldables.At the time of their release and during the pre-order period for the Galaxy Z Fold 3 and Z Flip 3, pre-orders in South Korea overtook the S21 ones, performing 80% better than the pre-orders for the S21 series.

Other phone makers are also looking into entering the foldable phone market. There are some rumors that we might see the Pixel Fold on the upcoming Google Pixel 6 event on October 19. If that’s the case, we will also have a competitor for the best foldable phone from Google’s part as well.

On the iPhone front, although people have been talking about a foldable iPhone, no concrete leaks or rumors about a release date are present. Rumors and Apple analysts have been stating Cupertino is indeed working on a foldable iPhone, but nothing is set in stone so far.