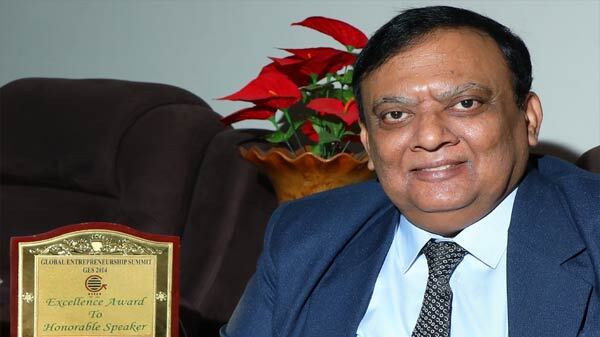 The Government of India introduced the PLI scheme in order to reduce dependence on foreign companies and increase manufacturing in India. The PLI scheme is designed to offer a 4 to 6 percent incentive on incremental sales of goods.

In fact, a production-linked incentive scheme is expected to help domestic mobile and IT hardware companies. Meanwhile, we got a chance to do an interaction with Optiemus Electronics Ltd (OEL) Managing Director A Gururaj about their partnership with Wistron and future strategies.

Notably, Optiemus has recently announced its partnership with Apple’s contract manufacturer Wistron. Under this partnership, the company is planning to invest Rs. 1,350 crores in the three to five years. In addition, the is eyeing Rs. 38,000 crores revenues via multiple segments and will create 11,000 jobs during the same period.

On the partnership with other companies, Gururaj informed Gizbot that the company is about the close the deal with some firms. He said, “We cannot reveal the name of other companies, but about to close a deal with some leading global companies.” The company’s top asserted that this is the second time when we have joined hands with Wistron and both used to manufacture products for Blackberry and LG.

Notably, several Indian companies left the industry due to Chinese brands, but the PLI scheme helped them to get back into the business. Similarly, Indian handset makers like Micromax has launched smartphone and plans to 5G device by the end of this year.

“I think it’s a good step for Indian OEMs / contract manufacturers to collaborate with global players. It helps both to leverage on many fronts. While local players can increase their volumes and leverage from schemes like PLIs global players get a local partner which is of significant strategic value,” Faisal Kawoosa, Chief Analyst, Techarc exclusively told Gizbot.

Speaking about the partnership with the Indian-connected lifestyle brand Noise, Gururaj said we have partnered with them for manufacturing wearables and hearables. In addition, we will work on the design aspect as both are Indian companies.

The manufacturing will take place in Optiemus two manufacturing plants in India. Apart from these partnerships, he said that by the end of this financial year, the company will be focussing on developing mobile phones, laptops, wearables, and hearables.

The OnePlus 8T, Beats Studio3 and more devices are on sale today

OnePlus 9 Pro Review: OnePlus’ Best But Not THE Best