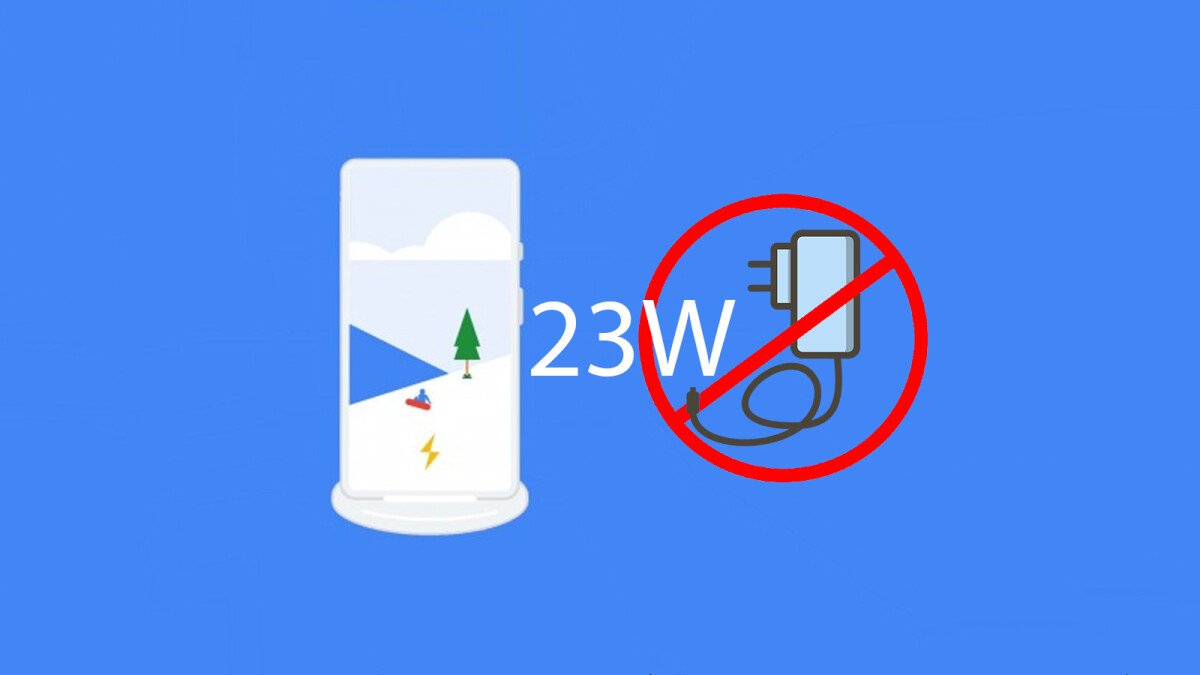 Google‘s latest Pixel 6 flagship, whose release date is rumored to be nearer than we expected, is sure to be launched alongside plenty of accessories for the brand-new phone. There were rumors circulating for a while now about a new wireless charging stand to come with the phone—rumors which have just turned out to be completely true.
With less than a month to the Pixel 6 unveiling, Google has already started shipping its accessories to major retailers in the United States, to decrease the requisite pre-order waiting time for customers.
One of these retailers (which remains unnamed) has leaked a photo of a computer database confirming this upcoming Google Pixel Stand, which appears to be categorized as “Google Pixel 23W WL Stand.”
The true highlight of the discovery is that the Pixel Stand name seems to support 23-Watt charging, a capability which would obviously extend to the Pixel 6 if it’s true.

This essentially confirms that the upcoming flagship series will have a significantly increased charging rate, and even shorter charging times. The Pixel 5, for comparison, supported wireless charging at a maximum speed of 12 Watts, and the original Pixel Stand maxed out at 10W. The new Pixel Stand is over double that, which is a significant leap.

If this comes to fruition, the only wireless charger in the United States that will still be ahead of the Pixel 6 would be the OnePlus 50W charger, as Android Police reports.

The rumors also suggested that the stand will include a fan to cool the faster-charging, and consequently hotter-running device—but there isn’t any evidence for that yet. As we see in the photo, the retailer didn’t reveal any information other than a new stand confirmed to be on the way, with more than likely 23-Watt charging support to boot.