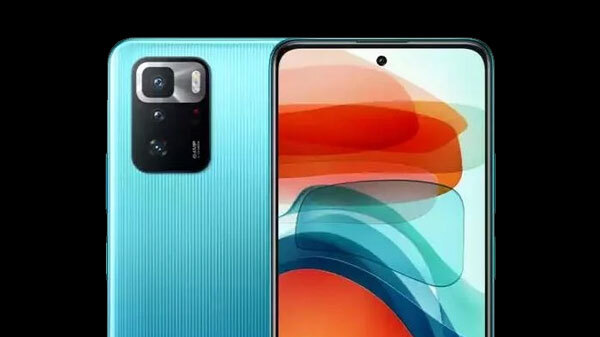 Poco has already confirmed the launch of a new premium range smartphone called the Poco X3 GT. The device is slated for July 28 launch in Malaysia. Rumours are rife that Poco is again launching a rebranded Redmi smartphone in the market. Now, a new leak has surfaced online that reveals the renders as well as some of the key features of the Poco X3 GT. Does the new leak confirm the previous speculation of the handset being a rebadged Redmi smartphone? Here’s what the latest developments reveal:

The Poco X3 GT‘s new leaked teasers reveal the design. The images confirm a design identical to the Redmi Note 10 Pro 5G which was launched recently in China. The device will have a slim form factor with narrow bezels all around. The punch-hole camera cutout is positioned at the centre top. At the rear, there is a vertical camera setup on the top left housing three sensors and an LED flash.

Should Poco Consider A New Strategy?

Poco has launched several rebadged Redmi smartphones this year. The upcoming Poco X3 GT is also confirmed to be the rebranded Redmi Note 10 Pro 5G. So, we know what all remaining hardware to expect. While the device which Poco introduces in the market are capable and have a reasonable price tag, we get a handset that’s already available in the market but with different branding.

Besides, Poco has managed to gain a huge consumer base in a short span. That’s primarily due to the factor that the company introduces popular variants of the rebadged Redmi smartphones in the market. This strategy seems to be working for Poco now and probably in the coming years.

However, we would have appreciated the company trying new strategies with the hardware implementation. We have seen the company fiddling along with the design, but in our opinion, the same should be applied in the hardware department.