Poll: Would you choose a bigger battery over wireless charging? 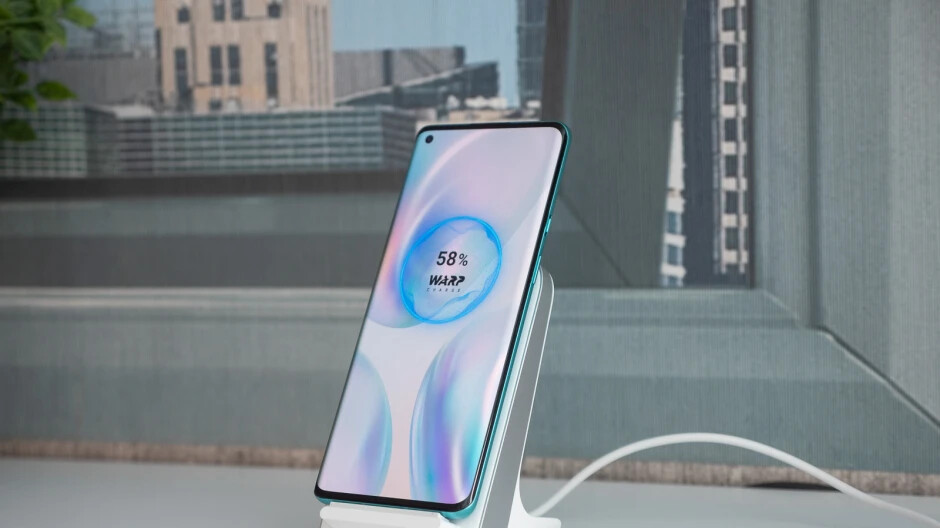 Poll: Would you choose a bigger battery over wireless charging?

This question keeps coming up! We’ve seen many mid-range phones sacrifice wireless charging in order to accommodate a bigger battery but lately, we see this trend creeping up on flagships as well.The Sony Xperia 5 III is a prime example of a $1000 phone that doesn’t support wireless charging. The Xperia 1 III, on the other hand, has this feature onboard, and it probably boils down to physical size. Sony decided to go for a 4,500mAh cell in both phones but because of its compact size, the Xperia 5 III had to wave goodbye to the wireless charging coils.

The latest compact flagship from Asus – the Zenfone 8 – also skips wireless charging, probably for the same reasons. And yeah, these aren’t iPhones and Galaxys but the situation begs the question: Would you choose a bigger battery over wireless charging? Apparently, Sony and Asus think so.Fast charging technology further complicates the matter. Huge batteries take an eternity to charge without fast charging, and wireless charging is even slower. On the other hand, manufacturers are starting to bundle beefy chargers with phones that sport big batteries (Motorola G60s), which is only logical.

Samsung and Apple took pride in removing the charger from the retail box in the name of the Planet, and both companies are trailing behind their Far East competitors when it comes to charging speeds. So, it’s a tricky question – it depends on a lot of factors.

Vote in our poll and share your thoughts in the comments, as always.