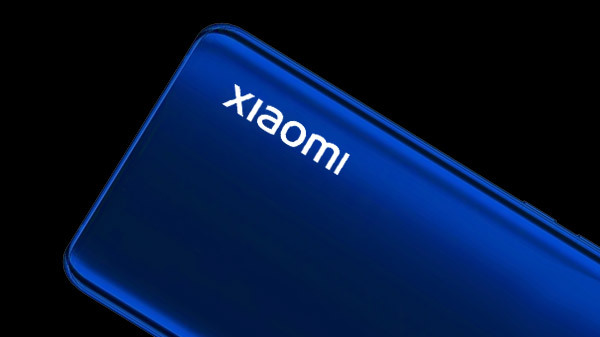 Xiaomi has been expanding its product portfolio right from the beginning of this year and has introduced several new smartphones in its Redmi and Mi series. The company is also rumoured to revive the CC series with the launch of the Xiaomi CC11. The device was first tipped to be under development back in July. Now, another possible listing at the Chinese mobile regulatory TENAA has revealed the entire spec-sheet of the upcoming smartphone.

The alleged Xiaomi CC11 has stopped by the TENAA mobile authentication website with the same 2107119DC model number as earlier. Only the specifications have been tipped by the listing and not the design. The device will have 160.53 x 75.72 x 6.81mm dimensions and 157 grams weight. The processor name is not mentioned; however, the unit is said to accommodate a 2.4Ghz octa-core chipset.

If we go by the rumours, this processor could be the Snapdragon 778G SoC which also is used by the upcoming Samsung Galaxy A52s 5G. The website does reveal 6GB, 8GB and 12GB RAM. The storage capacity mentioned is 12GB, 256GB, and 512GB. There might be possibilities that the Xiaomi CC11 comes void of external microSD card support. However, we will have to wait for the company to confirm this speculation.

The Xiaomi CC11’s TENAA listing also hints at an OLED display measuring 6.55-inch. The panel will have 1080 x 2400 pixels FHD+ resolution and an integrated fingerprint scanner for security. We can expect a punch-hole cutout for the selfie snapper. Speaking of which, the device is said to feature a 20MP camera upfront for selfies and video calls.

The Xiaomi CC11’s rear camera module is said to have three sensors with the primary one being a 64MP lens. Other camera specifications are not revealed as of now. The TENAA listing also confirms Android 11 OS which we can expect to be topped with a custom MIUI 12 skin. Also, the device will be backed by a 4,150 mAh battery aided by 33W fast charging support.

When Is Xiaomi CC11 Launch Expected?

Currently, details on the Xiaomi CC11’s availability remains uncertain. Xiaomi has not announced any developments on the same and we are relying on the leaks for the details. The possibilities of this handset debuting first in China are higher followed by the global launch. Nevertheless, we can expect another premium mid-range smartphone from Xiaomi in the coming months.

Google Has An Unusual Plan To Steal Apple’s Thunder

The Xiaomi 12 might get three 50MP, 5x zoom, and outstanding charging speeds