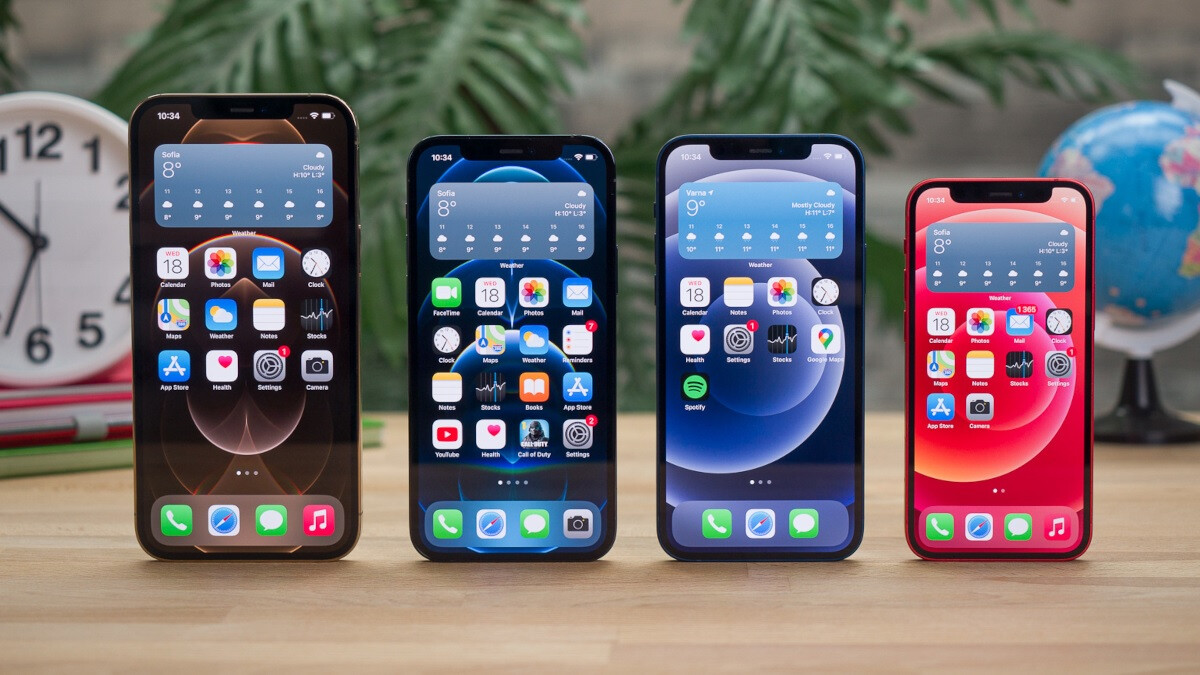 This year’s growth will be headed by rapidly growing smartphone markets including India, which overall is the world’s second largest market for connected handsets. Besides India, other markets such as Japan, Africa, and the Middle East are helping to drive the growth.

Growth in smartphone shipments should level off after this year

5G will be a huge contributor to the increase in smartphone sales that IDC is forecasting. That’s because 5G handsets cost more than 4G phones. The average selling price (ASP) of a 5G model this year will be $634 which is flat with last year’s ASP of $632. The average selling price of 4G phones is dropping like a rock with the ASP falling nearly 30% from $277 last year to a predicted $206 this year.

Ryan Reith, group vice president with IDC’s Mobility and Consumer Device Trackers, said, “The smartphone market was better prepared from a supply chain perspective heading into 2020 given almost all regions were expecting to grow and vendors were preparing accordingly. 2020 was a bust due to the pandemic but all of the top brands continued forward with their production plans with the main difference that the timeline was pushed out. Therefore, we are at a point where inventory levels are much healthier than PCs and some other adjacent markets and we are seeing the resilience of consumer demand in recent quarterly results.”

What makes this interesting is that the price for the Samsung Galaxy Z Fold 3 starts at $1,799.99 and $999.99 for the Galaxy Z Flip 3. In other words, these are not cheap phones and India is a developing country.

Anthony Scarsella, research director, Mobile Phones at IDC, says, “Despite the ongoing issues surrounding the pandemic and the Delta variant, consumers are continuing to upgrade to more premium smartphones this year. Premium smartphones (priced at $1000+) continued to grow in the second quarter as the segment displayed 116% growth from last year. Moreover, ASPs across the entire market climbed 9% as buyer preferences trend towards more costly 5G models than entry-level devices.”

The premium price smartphone market should soon get a boost in the third quarter with the release of the Apple iPhone 13 series which should take place within the next three weeks. And the aforementioned Galaxy Z Fold 3 and Galaxy Z Flip 3 launches should also provide a shot in the arm to premium phone shipments during the period running from July through September.