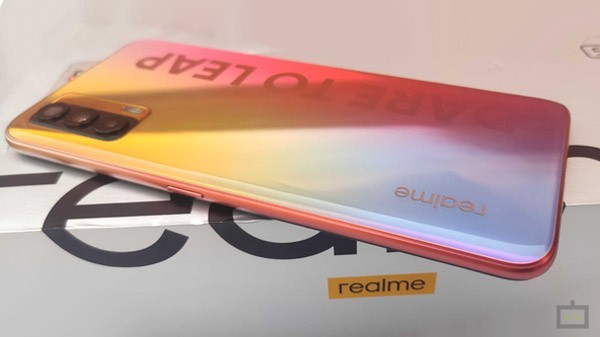 Realme is launching a slew of products on September 9 in India including the Realme 8S and Realme 8i smartphones along with the Realme Pad tablet. The company has confirmed all the arrival of all these products recently. However, there have also been rumours suggesting the upcoming Realme 9 series launch as well. Now, the same has been confirmed by Realme.

In a tweet shared by Francis Wong, Realme India and Europe’s CMO, the Realme 9 series official launch has been confirmed. The message reads “people are now asking about the Realme 9 series, we have a big announcement to make on the upcoming launch 8S and 8i event on 9th September”.

This confirms the company will be revealing some key details related to the Realme 9 series launch on September 9 in India. We can expect the company to either reveal the launch timeline or some of the key features which the upcoming affordable smartphone lineup might offer.

It is worth mentioning the launch event scheduled by Realme on September 9 will be hosted online. The event will be live-streamed at the company’s official YouTube channel. There are also rumours suggesting the Realme Note 9 series is in development. Possibilities are, the company will launch the Realme Note 9 and the Realme Note 9 Pro as its first Note-branded smartphones soon.

A recent report suggested Realme is planning to launch the Realme 9 series during the Diwali Festival season which is scheduled in early November. As of now, only the expected models along with the launch timeline is what we know of the upcoming Realme 9 series. It remains to be seen which all variants in the upcoming Realme 9 smartphones will have a 5G network support and which all would ship with standard 4G connectivity.

Does the Galaxy Watch 4 have a built-in camera?