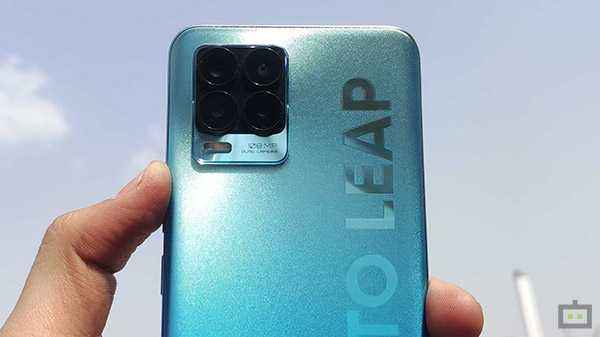 Realme has shared a tweet confirming the MediaTek Helio G96 processor for the Realme 8i. With this, we can be sure that the Realme 8i is debuting as the first smartphone to be powered by MediaTek’s new mid-range gaming chipset. It is worth mentioning that MediaTek had announced this 4G chipset back in July this year itself. The Helio G88 was introduced alongside.

Unfortunately, the tweet doesn’t confirm the Realme 8i’s launch date. We are just aware of the September timeline which was revealed recently. The company is likely to bring the Realme 8S along. The company has partnered with MediaTek for both these upcoming budget smartphones. Likewise the Realme 8i, the Realme 8S will also be the first Dimensity 810 SoC smartphone in the market.

Realme 8i: What All We Know?

A recent report via Digit in association with @Onleaks had revealed the full specifications of the Realme 8i. The report also mentioned the Helio G96 SoC which is now confirmed by the brand. Apart from the chipset, the display, camera, and battery specifications have also been tipped. The Realme 8i will sport a 6.59-inch FHD+ display with a 120Hz refresh rate.

This would be the first time Realme would be upgrading the screen refresh rate with an affordable variant. The device is further said to launch with a triple rear camera module comprising a 50MP primary sensor. The device will also have a set of 2MP sensors.

The Helio G96 processor powering the unit will have Mali G57 GPU and 4GB RAM support. The device will come with a 128GB storage option and ship with Android 11 OS. It might offer a 16MP camera for selfies. The battery suggested is a 5,000 mAh unit.

Get the latest Dell Inspiron 16 7610, and more Windows laptops on sale