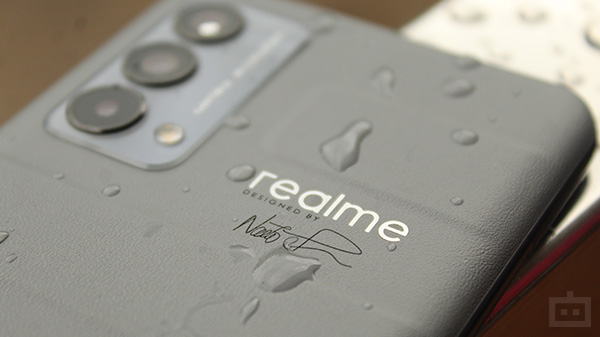 The next episode of AskMadhav would reveal more information about the Realme GT Neo2 launch, he said. Additionally, the Realme Buds Air 2 would also be debuting in a green color model. When asked about the Realme Pad 5G model, the CEO said the company has no plans of releasing a tablet with 5G support for now and would consider it after receiving feedback.

Apart from this, Sheth confirmed that the Realme X phones would continue to get two years of security patches and other updates. The company has also confirmed the Realme 9 series launch has been pushed to 2022.

To note, the Realme GT Neo2 has already debuted in the global market and will be arriving in India shortly. The phone flaunts a 6,62-inch Samsung E4 display with a 120Hz refresh rate. Under the hood, it draws power from the Snapdragon 870 chipset paired with up to 12GB RAM and 256GB default storage.

The cameras on the Realme GT Neo2 include triple cameras with a 64MP primary shooter. Plus, there’s a 5,000 mAh battery with 65W SuperDart charging support. The Realme GT Neo2 will be debuting with an attractive price tag for the Indian market to go up against phones like OnePlus Nord 2, the Samsung Galaxy F series, and more.

Google teases Pixel 6 even more, publishes an ad saying it is ‘coming soon’