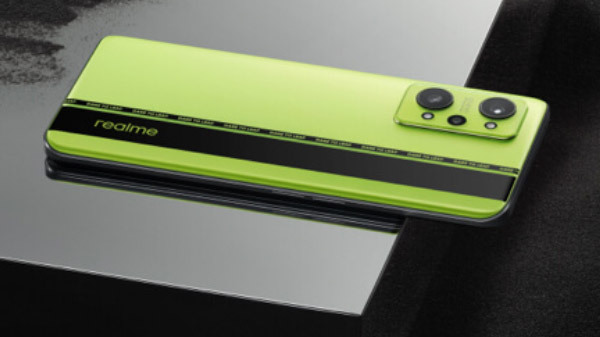 As promised, Realme has today announced the GT Neo 2 in India. The device is the successor of the GT Neo which is selling as the Realme X7 Max in the country. The GT Neo 2 comes with the SD870 chip, punch-hole display, and 7GB virtual RAM support. Besides, the smartphone also features stainless steel Vapour Cooling Plus technology. Here are the full specifications, price, sale details of the latest Realme GT Neo 2.

The handset flaunts a 6.62-inch full-HD+ Samsung E4 display with a 120Hz refresh rate, 1,300 nits of peak brightness, and HDR10+ certification. The SD870 chip is paired with up to 12GB of RAM and up to 256GB onboard storage that also supports additional storage expansion. There is a triple rear camera setup comprising a 64MP primary sensor, an 8MP ultra-wide lens, and a 2MP macro shooter. Upfront, the 16MP selfie camera is placed into a punch-hole cutout.

Moreover, the Realme GT neo 2 runs on Android 11 with Realme UI 2.0 on top and is backed by a 5,000 mAh battery that supports 65W SuperDart fast charging which claims to fully charge the battery from zero to 100 percent within 36 minutes.

It will go on sale starting October 17 through Flipkart, Realme.com, and other retail stores across the country and the phone will be available in three color options – Neo Black, Neo Blue, and Neo Green.

Realme GT Neo 2: Should You Buy?

If you will buy the phone during the Realme festive sale, you can get it at just Rs. 24,999 which will be a great deal with features like a 120Hz display, flagship processor, and 65W SuperDart fast charging. Further, the GT Neo 2 will compete with smartphones like the Nord 2, Poco F3 GT, and so on. Do note that, the GT Neo 2 would not be perfect if you are looking for a slim design phone as the smartphone is a bit bulky.