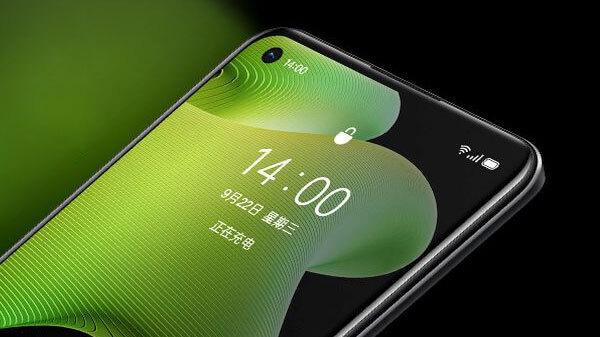 Realme is gearing up for another new GT series launch this month. The company recently revealed the arrival of the Realme GT Neo2 on September 23. The flagship-grade Realme smartphone will be first launched in China before releasing in India and other markets. The company has already started teasing the features of the Realme GT Neo2, ahead of the official launch. In the latest, Realme has confirmed the processor and battery capacity of the GT Neo2. Following are the details:

The latest Realme GT Neo2 teasers have been shared by the company on its official Weibo handle. The teaser poster confirms the Snapdragon 870 octa-core processor. This same processor has been tipped by a bunch of leaks earlier, while others suggested the Snapdragon 888 SoC. It is worth noting the previous-gen model, i.e, the Realme GT Neo used the Dimensity 1200 processor and we have seen the brand using Dimensity processors only to drive the GT series majorly.

The company has also revealed a 65W fast charging support. This is the same as its precursor. This quick-charging tech is claimed to recharge the device in just 36 minutes. The faster-charging speeds complementing the big sized battery would allow for longer backups and quicker refuels.

The Realme GT Neo2 is expected to come with an AMOLED display which will have a punch-hole placed at the top-left. The display will support 1080p FHD+ resolution and a 120Hz refresh rate. The display will integrate an in-display fingerprint scanner.

The handset is also said to sport a 64MP triple-camera system. The smartphone will ship with Android 11 OS which will be topped with Realme UI on top. The handset is said to feature a 16MP selfie camera packed inside the punch-hole.

Xiaomi Mi 11 Ultra goes on sale in the UK alongside Mi 11 Lite 5G and Mi 11 Special Edition, promptly sells out