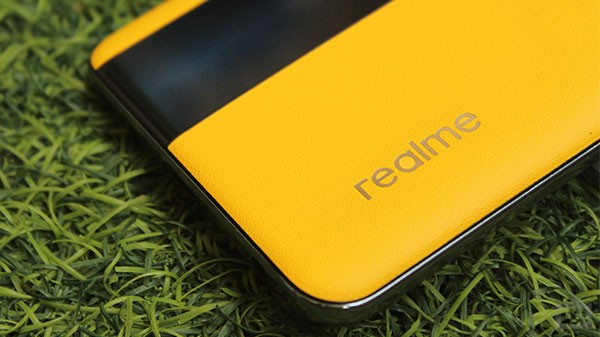 Realme has been gradually expanding its product offering in recent times. We saw the launch of the Realme Book Slim, the company’s first laptop. Now, we’ll soon have the Realme 8s 5G releasing in the Indian market on September 9. It looks like there’s no stopping the company now as another Realme phone was spotted.

That’s not all. The same Realme phone with that model number also made a pitstop at the Geekbench benchmarking site. Here, the phone was spotted with the MediaTek MT6833V/PNZA chip, which includes six CPU cores working at 2.00GHz and the remaining two cores clocking at 2.4GHz, confirming the Dimensity 810 chipset.

The Geekbench scores are also quite interesting. The alleged Realme phone secured 6-9 points in the single-core test and 1803 points in the multi-core test. Apart from this, the Geekbench listing has also revealed an 8GB RAM and Android 11 OS support out-of-the-box.

Is It New Realme V Series?

This isn’t the first time the Realme phone with the model number RMX3381 has appeared on the rumor mill. Reports say this could be an entirely new series from the popular Chinese brand, most likely to be called the Realme V series. If that’s true, this Realme phone could debut with a 6.5-inch LCD panel with an FHD+ display and a 90Hz refresh rate.

Apart from this, reports say the upcoming Realme V smartphone will pack a triple-camera setup with a 48MP primary camera and a 16MP selfie shooter. A 5,000 mAh battery with massive fast charging support has also been suggested. If this Realme phone will draw power from the Dimensity 810 chip, we can expect to see 8GB RAM and 256GB storage. We’ll know more in the coming days once Realme confirms the phone.

Realme 8i Pricing And Storage Options Revealed; How Much It Will Cost In India?