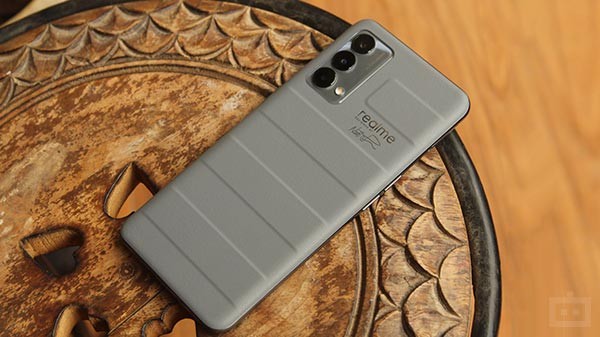 The popular Chinese company has officially confirmed that Realme UI 3.0 based on Android 12 will be launching on October 13 via its official Twitter handle. Additionally, the company confirmed the Realme GT series will be the first to get the Realme UI 3.0 update via a press release. Soon after, other Realme phones will be getting the latest OS updated based on Android 12.

Looking back, Realme VP Xu Qi announced the launch of Realme UI .30 would be scheduled sometime in October. However, he hadn’t revealed the precise date and when it would begin rolling out. One can expect to have a full list of phones getting the Realme update soon after the launch. Realme phone users can check and apply for updates through the Realme community forum.

Realme UI 3.0 Features: What To Expect?

Realme has been teasing the new OS update for a while now. For one, the company says the Realme UI 3.0 will improve on the “functionality, fluency, customizability, security, and privacy that young users are concerned about.” Additionally, one can expect to have a refreshed and upgraded UI experience, something that comes through every new Android update.

Apart from this, the company hasn’t revealed much about Realme UI 3.0. The Twitter update simply says “3 times the fun” indicating a couple of new features coming to Realme phones. Reports suggest the Realme UI 3.0 will draw a few features from parent company Oppo’s ColorOS 12 with privacy and security upgrades.

Additionally, the company has also officially confirmed the launch of the Realme GT Neo2, which might launch with the Realme UI 3.0 OS out-of-the-box. As part of the Realme GT series, the upcoming GT Neo2 is tipped to pack several powerful features.

Apple stops signing iOS 14.8: you can no longer downgrade to it