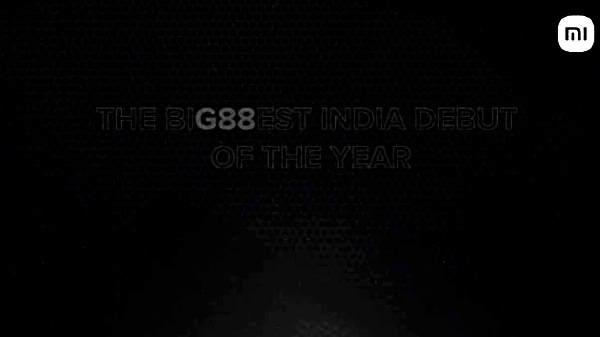 Xiaomi India recently confirmed the launch of yet another budget smartphone — the Redmi 10 Prime. The Redmi 10 Prime will launch on September 3, which is speculated to be one of the most affordable smartphones from Xiaomi with a 90Hz refresh rate display.

The brand has now confirmed that the Redmi 10 Prime will be powered by the recently announced MediaTek Helio G88 SoC. This makes it the first smartphone in the country with the latest G series processor from MediaTek and is likely to offer best-in-class gaming performance.

The MediaTek Helio G88 is an interesting mid-tier processor. However, given the networking capabilities of the SoC, the Redmi 10 Prime will just be a 4G smartphone with support for Bluetooth 5 and dual-band WiFi.

The chipset is capable of driving an FHD+ resolution display with a 90Hz refresh rate and the Redmi 10 Prime is expected to ship with similar screen specifications, possibly with a Corning Gorilla Glass protection. The SoC supports eMMC 5.1 type storage with up to 8GB LPDDR4x RAM. However, given the placement of the Redmi 10 Prime, the phone might offer 4/6GB RAM and not 8GB.

Can you decode this ‘𝗙𝗶𝗿𝘀𝘁 𝘁𝗶𝗺𝗲 𝗶𝗻 𝗜𝗻𝗱𝗶𝗮’ announcement? 😎 If yes, RT & share a screenshot!🔁

As per the cameras, the MediaTek Helio G88 can support up to a 64MP single camera or a 16MP + 16MP dual-camera setup. Hence, the Redmi 10 Prime is likely to pack a high-resolution primary wide-angle lens along with a macro and a depth sensor. As per the videos, the chipset can support 1440p video recording with up to 30fps or 1080p with up to 60fps.