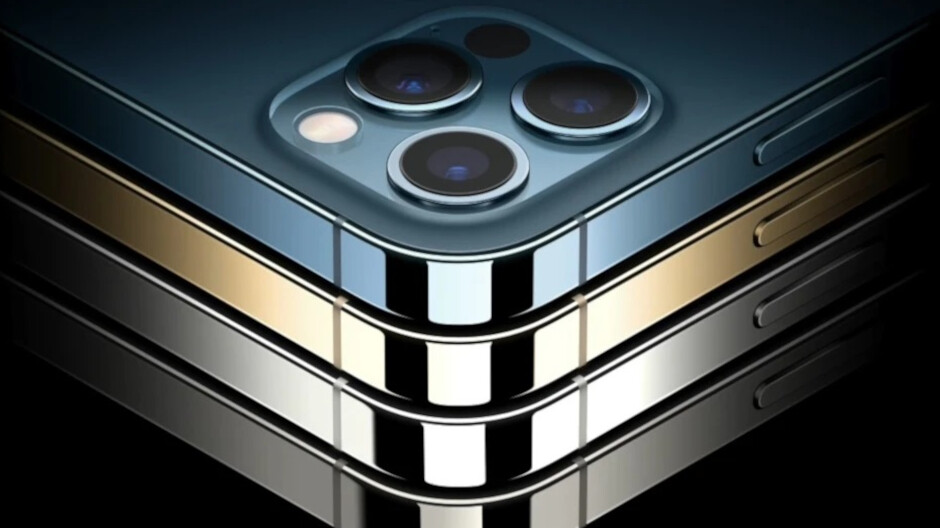 The up to 30% cut of in-app purchases that Apple takes from app developers has put the company in trouble with lawmakers. Apple has been called a monopoly and both the Senate and the House have introduced a bill called the Open App Markets Act that is aimed at both the App Store and Google Play Store as both Apple and Google collect a nice chunk of the in-app revenue generated by their respective app storefronts.
The bill would force Apple to allow app developers to explain to customers alternative methods of payment instead of being forced to collect revenue through Apple’s App Store platform. Apple kicked Epic Games and its popular Fortnite game out of the App Store more than a year ago when Epic introduced its own payment platform that made it cheaper for Fortnite players to purchase game currency at a cheaper price.

CNBC reports that Apple is reducing its first year cut from in-app subscriptions to 15% from 30% for news publishers who agree to participate in Apple News. The latter is part of Apple’s rapidly growing Services unit and is pre-installed on the iPhone and iPad. It has 125 million monthly active users. In order to have the cut it pays Apple reduced from 30% to 15%, the publishers need to apply to a new program put together by Apple called the News Partner Program.

Publishers who join the program must agree to deliver all of its content to Apple in its preferred Apple News file format. The publishers also must deliver metadata to Apple about its stories and must have an active, robust presence in the markets where Apple News is available. Publishers were able to apply to the News Partner Program starting yesterday. To reiterate, publications signed up for the program will see a 50% reduction in Apple’s first year take to 15% for subscriptions made through the publication’s own app or the Apple News app.

Apple normally takes 30% of the revenue generated by a subscriber’s first-year subscription with a publication. The cut drops to 15% for the second year of a subscription and other years afterward. News publishers are not among the highest-grossing apps in the App Store with the top ten collecting just $68 million during the first seven months of this year according to Sensor Towers.

Those top ten publishers include The New York Times, Wall Street Journal, Washington Post, Bloomberg News, and CNBC, all of which sell subscriptions to paywalled stories through the iOS app storefront. The tech giant says that it devised this program to support publishers and to make sure that its customers have access to quality news sources. Apple News is different than the Apple News+ subscription service that charges users $9.99 each month for access to digital magazines and newspapers. Apple News is available only in the U.S., U.K., Canada, and Australia.

Several app developers such as Netflix and Spotify no longer allow subscribers to sign up for service through the App Store to avoid Apple’s cut. In court, Apple has argued that its 30% slice of the pie is no different than the fee collected by other firms including the 30% slice of Play Store revenue that Google collects.

Additionally, some overseas governments such as South Korea’s, are examining the App Store’s in-app payment process in an attempt to ban Apple from forcing developers to use its in-payment platform.

Besides giving publishers a break, Apple also has a plan for established video providers such as Amazon. This plan drops Apple’s cut to 15% from 30% if the video providers integrate their apps with Siri and other Apple features.