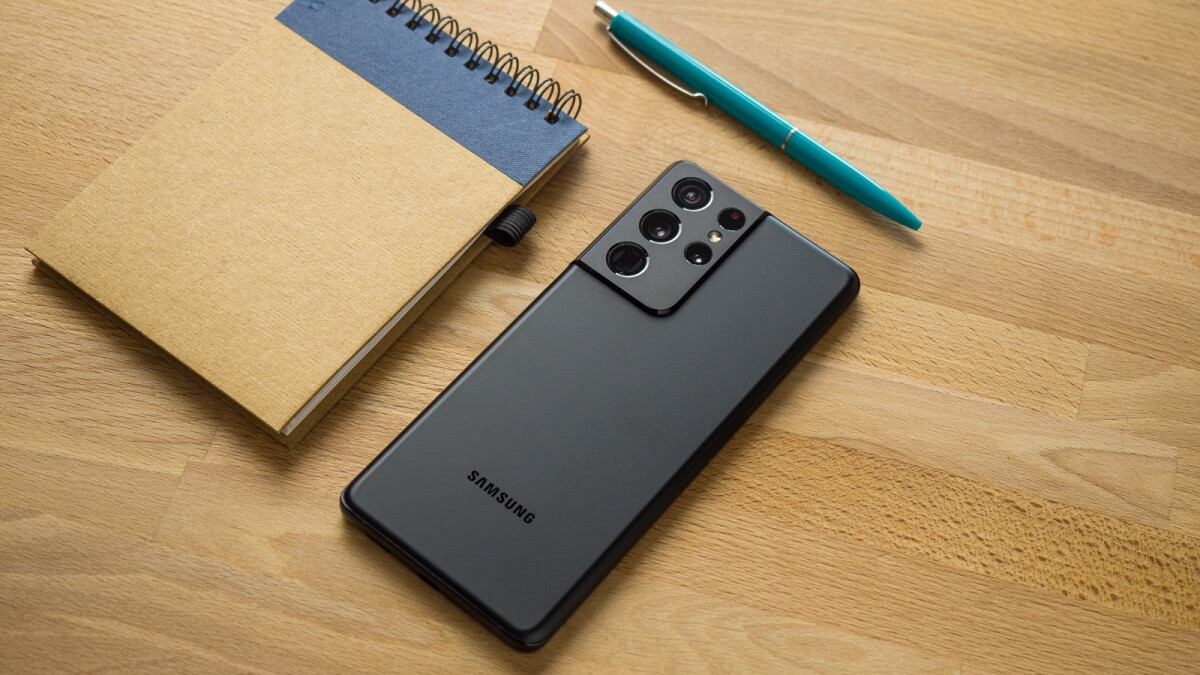 Now that Apple’s iPhone 13 family is officially out and ready to go up for pre-order on Friday while Samsung’s Galaxy Z Fold 3 and Z Flip 3 are already substantially discounted with no strings attached, there’s not much else left for us to do but… start preparing for the arrival of the two companies’ next flagships.

The latest tidbits specifically concern the S22 Ultra model, and even after several different insiders got the Apple Watch Series 7 design wrong, we’re still inclined to trust Ice Universe, who primarily specializes in Samsung leaks and is rarely wrong when making predictions with “100%” confidence.

A charging speed upgrade… on par with the S20 Ultra

You may not remember this now, but 2020’s 6.9-inch Galaxy S20 Ultra 5G beast brought 45W charging technology to a Samsung flagship for the first time. Oddly enough, the Note 20 Ultra 5G released in the fall of the same year brought that number down to 25 watts, a maximum speed retained by the full S21 roster and both of the company’s latest foldables.
If Ice Universe is correct, the world’s largest smartphone manufacturer will go back to 45W support early next year, which is obviously a good but not exactly an impressive thing.

After all, several of today’s best phones are already capable of charging at higher speeds, starting with the likes of the OnePlus 9 and 9 Pro, both of which can go up to 65 watts. That’s not counting ultra-high-end handsets made by Xiaomi, Oppo, Vivo, or Huawei, which are pretty much impossible to come by stateside while delivering (or getting ready to deliver) absolutely mind-blowing charging speeds in other markets.
That being said, it’s certainly also worth pointing out that a 45W Galaxy S22 Ultra 5G would easily trump Apple’s hot new iPhone 13 Pro Max and Google’s fast-approaching Pixel 6 Pro from that particular standpoint.
At the same time, it’s important to remember that the S20 Ultra didn’t exactly shine in the real-world charging speed department, so let’s hope Samsung will do a better job of materially upgrading its super-premium non-foldable device this time around.

More on the Exynos 2200 powerhouse

The same aforementioned Twitter leaker is also ready today to share some juicy inside info on possibly the most highly anticipated Samsung-made chipset ever.
The Exynos 2200 will follow in the footsteps of the 2100 silicon powering the “international” versions of the Galaxy S21, S21+, and S21 Ultra, with the most crucial change undoubtedly being the adoption of an AMD GPU for the first time.

This will replace a good but not great Mali G78 MP14 graphics processing unit baked into the Exynos 2100 SoC and clocked at a maximum frequency of 854 MHz. While numbers don’t always tell the full story as far as actual speeds are concerned, we can definitely expect a massive upgrade from the Exynos 2200’s 1250 MHz AMD GPU.

In terms of CPU improvements, it doesn’t sound like Samsung has anything drastic in the pipeline, cooking up a predictable switch from Cortex-X1 to Cortex-X2 technology for the high-speed 2.9 GHz primary core while retaining the 2.8 and 2.2 GHz frequencies for the unnamed triple and quad-core clusters joining said X2 beast.
Keep in mind that this configuration is tipped exclusively for the Galaxy S22 Ultra variant, with the S22+ (and presumably, the S22) expected to run at lower frequencies, unlike their predecessors. Of course, Snapdragon 898 models are also in the works, but according to a few different rumors and leaks, the tables could turn this year, with the Exynos 2200 SoC likely to outpower Qualcomm’s next flagship.