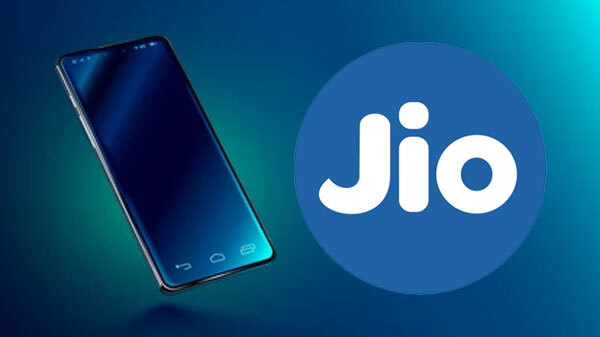 Reliance Jio is all set to bring its first 4G smartphone on September 10, 2021. The pre-booking of the JioPhone Next is expected to start by the end of this month. Besides, Reliance Jio is likely to join hands with several handset players for its Jio exclusive offer.

The leading telecom operator is reportedly planning to partner with Xiaomi, HMD, Oppo, Vivo, and more for a locked-in or exclusive offer. Under the offer, Jio might offer screen replacement, cashback, zero-cost EMI.

Apart from joining hands with smartphone makers, Reliance Jio is likely to partner with retailers so that the telco can install Jio Mini point POS devices reports ET. The report also claims that the retailers who have devices can offer discounts and other offers. Besides, the report said that Reliance Jio is expected to give demos of the upcoming devices in the stores via displays.

Reliance Jio has recently joined hands with Infinix and Oppo for its exclusive offer. Under this partnership, the company is providing discounts on the newly launched devices. However, this is not the first time when Jio partnered with any smartphone brand as earlier, the telco launched bundled offer with Xiaomi, Realme, Vivo, and more.

Besides, the company wants to attract 2G users of Airtel and Vodafone-Idea with the upcoming 4G smartphone, which is likely to be priced at Rs. 3,500. The smartphone will have a 5.5-inch HD+ display, dual SIM with 4G VoLTE, 2,500 mAh battery, and Qualcomm Snapdragon 215 processor.

Notably, this partnership seems like a win-win situation for Jio and smartphone makers as the former wants to increase its user base and the latter can increase sales with the help of the huge user base of the telecom operator.