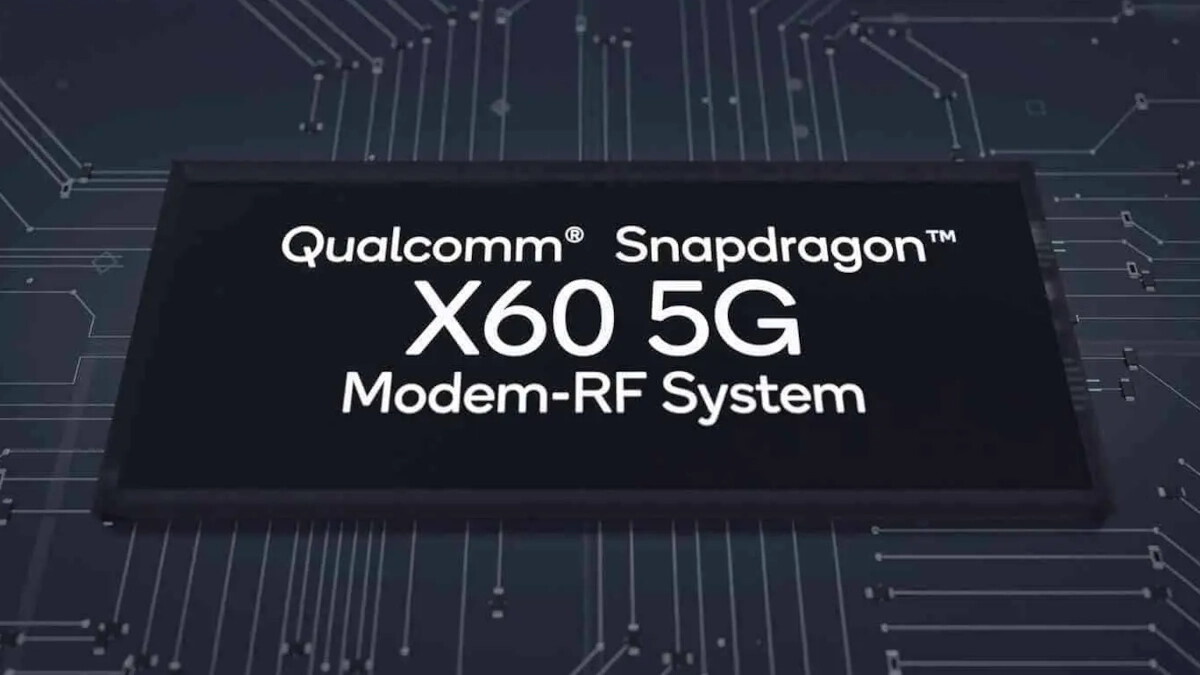 Over the weekend we told you that according to reliable analyst Ming-Chi Kuo, Apple will customize a Qualcomm X60 baseband chip and use it on the iPhone 13 line in order to allow the 2021 iPhone models to connect with low-earth-orbit satellites. Interestingly, back in 2019, Apple was said to be working on a project that would allow iPhone users to bypass wireless carriers and connect to the internet via satellites.

At first, Apple will limit the use of satellite communications to emergency use only

While this might eventually be in the works for the iPhone, Bloomberg reports today that the initial plans for the use of satellite connectivity with Apple’s iconic handset are not as ambitious. At first, the use of satellite technology on the iPhone will focus on emergency situations allowing those outside cellular coverage to send texts to first responders and to report incidents and accidents in areas where a cellular call cannot be made.
Bloomberg’s report says that two emergency features are being developed by Apple, which is expected to launch them in future versions of the iPhone. It isn’t clear whether Apple will be announcing some satellite-based feature for the iPhone 13 series, but that doesn’t seem likely said one person who asked to remain anonymous because the plans have not been publicly announced.

Initially, Apple plans on limiting the use of satellite communications on the iPhone to emergencies only

One satellite-based feature is said to be called “Emergency Message via Satellite.” This feature would allow iPhone users to text emergency services and contacts using a satellite when no cell signal is available. It would be integrated into the Messages app as a third option alongside SMS and iMessage and would be identified with the use of a gray message bubble compared with green for SMS and blue for iMessage.

The second feature would allow users to report major incidents such as plane crashes or sinking ships via satellite when cellular service is not available. The phone will ask what type of  emergency is being reported and whether the crisis involved a car, boat, plane, or fire. The system also will seek more specific information such as whether someone has fallen overboard, if a ship is sinking, and if search and rescue personnel are required.

Other information that the iPhone will seek is whether someone has a serious injury, whether weapons are involved, or if someone in the area is acting suspiciously. When a connection with Emergency Services is made, the handset will send the location of the iPhone used to report the incident. It also will send the user’s Medical ID, a card in the Health app that reveals the user’s medical condition, medications, and more.

Apple considered deploying its own satellites but for now, that seems unlikely

The emergency satellite texts will ignore do-not-disturb settings that are toggled on. By typing “Emergency SOS” where the contact’s name is usually placed, users will be able to send an emergency message, and eventually some phone calls might be allowed to go through using the satellite platform. Bloomberg says that using satellite communications might be necessary for areas with “mountains and remote lakes” where 4G or 5G signals cannot make it through.

Apple might even deploy its own satellites for this plan and it has considered this very thing. However, at this time it appears that Apple will stick with networks that are already up and running.