Revamped entry-level AirPods will allegedly be revealed on October 18 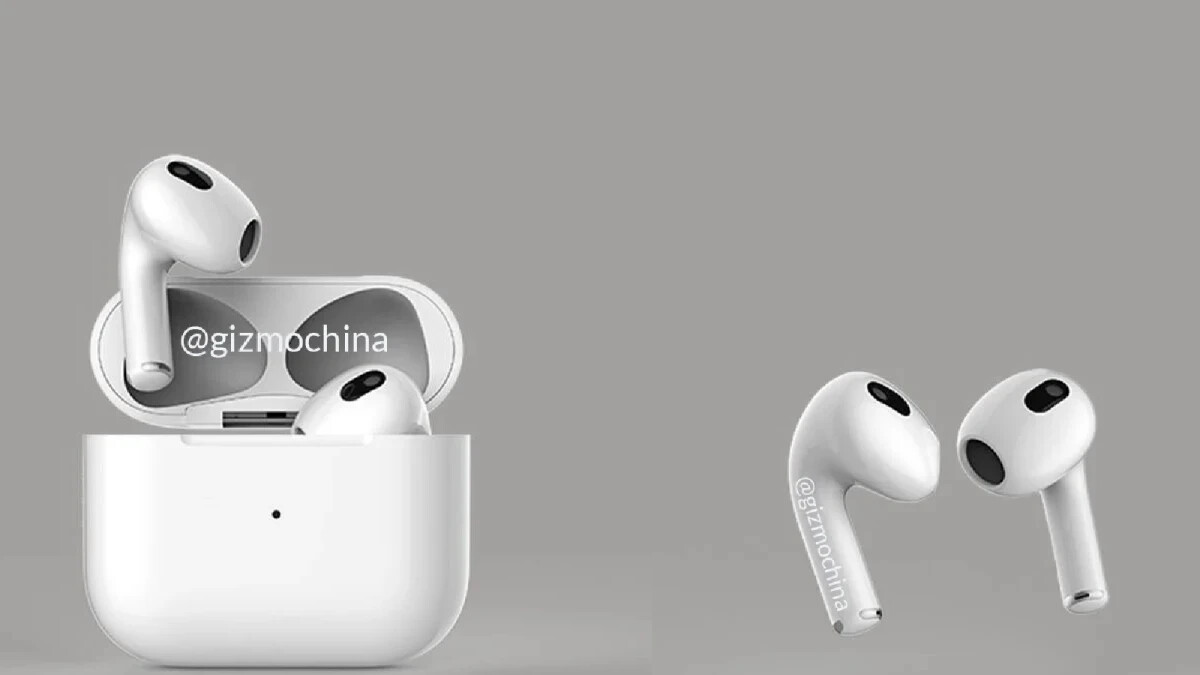 Revamped entry-level AirPods will allegedly be revealed on October 18

The AirPods, which were last updated in 2019, will reportedly get an AirPods Pro-inspired facelift. That means they will feature a shorter stem and may ditch the in-ear design of their predecessors for replaceable silicone ear tips to provide a better fit.
Reports also claim that they will offer better battery life than the outgoing generation, probably courtesy of the charging case’s 20 percent larger battery. The case itself may also get a redesign. Leaked images appear to support most of these rumors.

The entry-level hearables are unlikely to inherit premium features like noise cancellation from the AirPods Pro. They may get a system-in-package (SiP) similar to AirPods Pro though and this should help boost sound quality.

The current iteration is sold for $159 and will reportedly be discontinued after the launch of the AirPods 3. It’s possible that the new buds will cost more than the predecessors. There is no word on a release date.
The main stars of the Unleased event will apparently be new Mac computers, including 14-inch and 16-inch MacBook Pro models and possibly a Mac mini too. The devices will likely be underpinned by the company’s rumored M1X processor. Apple may also reveal its plans for macOS Monterey’s release.

Google, Samsung, and Sony also have product announcement events planned for the next week.