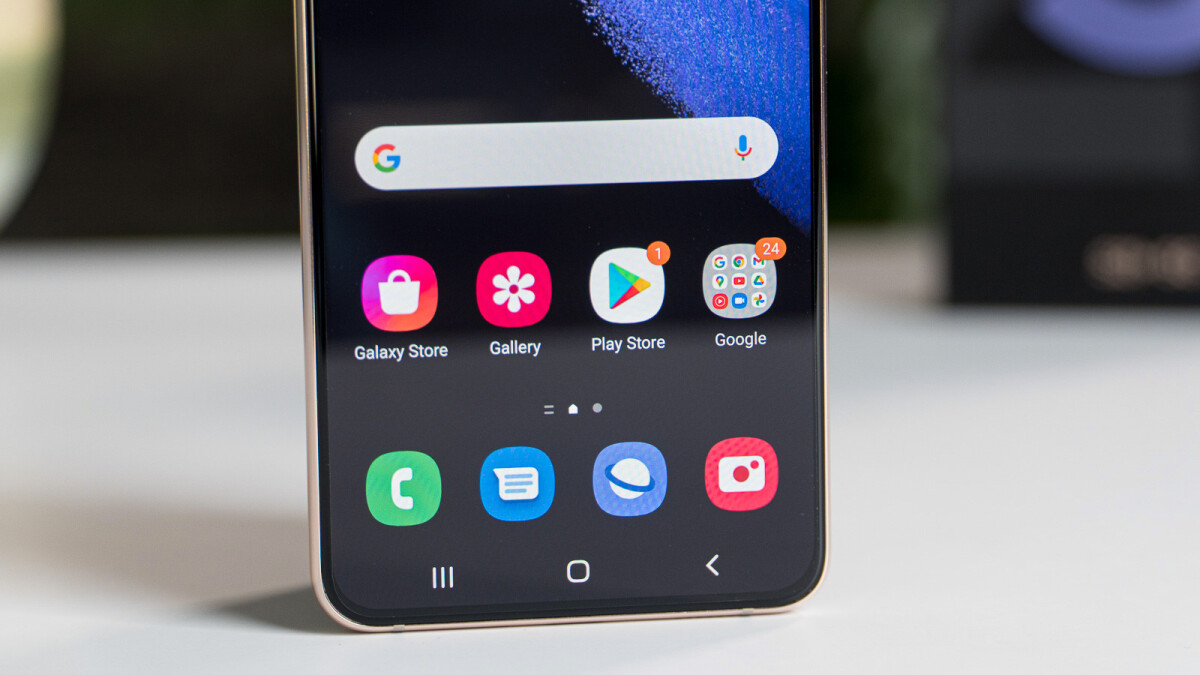 Each year, Samsung gets a little quicker at updating its smartphones to the latest version of Android and the Seoul-based brand won’t be disappointing anyone with the upcoming Android 12 release.

Samsung has announced on South Korean forums (via SamMobile) that Galaxy S21 series users will be offered access to the new One UI 4 beta software, based on Android 12, as soon as September.An exact date hasn’t been provided, though the rollout probably won’t happen until mid-September at the earliest. The reason for that being that the final version of Android 12 isn’t expected to be released until September 12.To participate in the One UI 4 beta program, you’ll need to open the Samsung Members app on your Galaxy S21 unit and tap the One UI 4 beta banner to enroll in the program and receive access.

Samsung typically limits the number of users able to participate in beta programs, so not everyone is guaranteed a place. Moreover, it’s unlikely the One UI 4 beta will be available in every market.Instead, expect Samsung to make it available in South Korea at first, followed by the United States a few days later. European users based in the UK and Germany, among other countries, could receive it a week or two after that.

What changes will One UI 4 include?

Samsung has yet to detail the changes in One UI 4, but recent rumors have suggested that it could bring a visual overhaul of Samsung’s software experienced that’s based on Google’s Material You design language.The move could allow for an even more personalized experience on Galaxy smartphones, new app icons and color schemes throughout the interface, and the usual performance and efficiency updates to boost battery life.

Aside from the Galaxy S21 series, it’s likely that owners of the Galaxy Note 20 and Note 20 Ultra will be given access to the One UI 4 update at a later date. The same can be said for those using the Galaxy Z Flip 3 and Fold 3.

Expect the final version of One UI 4 to roll out to users of Samsung’s latest flagships in December, with more devices receiving the update in the first half of 2022.

Realme C25s Price Hiked Within A Month Of Launch; A Right Move?